It finally happened. PoFi lowers the limit for negative interest on savings to 100’000 CHF. This applies to private customers who do not use other services from Postfinance. People who are above the limit should have received a letter last week. 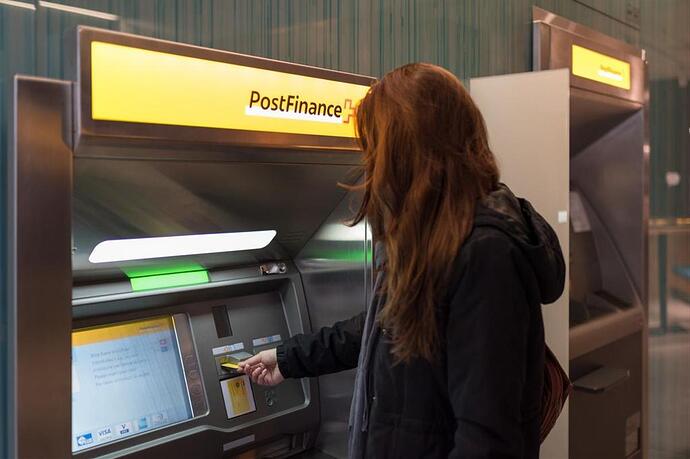 A little bird in the finance industry says there are talks about the other big ones following suit.

Not a big deal for most people. You just need to split the money in multiple bank, or invest in the stock market !!!

I agree that’s it’s lot of money to have sitting around and losing its value. I didn’t receive the letter but there are occasions when I’m actually over that limit. I wonder if having a credit card from them counts as ”other services”.

It will be interesting to see what kind of an effect this will have.

The negative rate is 0.75% according to their interest page. If I understand it correctly, the penalty rate is charged for the amount exceeding 100k.

There’s this guy I know. He can have his bonus paid out in company stock with a discount of about 30%, and he must then keep the shares for three years. He does so every year, has been doing it for about a decade. The share price in general has been rising, so he must have made quite a sum. Good for him, of course! He understands the concept of chunk risk and sells his shares as soon as he can. However, he doesn’t reinvest the money. Instead, he keeps it all in savings accounts.

I once mentioned low-cost index funds and he (quite angrily) declared all investing “gambling”. I might have mentioned low interest rates, inflation and the like, but no—he won’t be a gambler!

The most surprising news to me is that 14’000 people have more than 100’000 CHF sitting idle on a bank account without compounding.

There are more than that, most people consider investing in stocks big speculation, won’t amortize their mortgage and are left with a single savings acount in their trusted bank once they’ve maxed out their 3A (for those who earn enough to do it).

Which makes things… interesting? Negative interests may start affecting “normal” savers. For most people, up to now, it was just a distant thing that meant mortgage rates were low, maybe it’ll elect more of a reaction now. Not saying the benefits of keeping CHF low enough to favor exportations aren’t huge but the low interest rates have their lot of harmful effects too, which may start to become more visible.

Why is it surprising? That’s what I do (tho split into a few accounts). It’s much better return than I’d get with CHF bonds.

But if it continues going this way not sure what I’d do (100% equity is definitely too much risk/volatility for me), probably would have to do like everyone else and get the negative interests.

I once mentioned low-cost index funds and he (quite angrily) declared all investing “gambling”. I might have mentioned low interest rates, inflation and the like, but no—he won’t be a gambler!

Heh, but single stock investing in your company is fine, definitely less risky

do like everyone else and get the negative interests.

If it comes to that (and we “run out of banks to store cash”) and the question becomes “where do I lose less money” then government bonds might become interesting again, who knows. They are safer than cash.

From what I understand, it happens only to people that already now pay 5chf++/month. If you don’t pay anything now, you won’t pay in the future.

I have more than 25k in 3a funds there, so I don’t pay anything to them. I could have more than 100k chf there at the moment since I use cash instead of bonds.

I have more than 25k in 3a funds there, so I don’t pay anything to them. I could have more than 100k chf there at the moment since I use cash instead of bonds.

Yes.
Like I said elsewhere, I want to keep my PF account for various reasons and as long as they don’t put up other sh*t, I’ll stay. (The last benefit they added is an insurance for cybertheft to max 100k CHF).

Looks like UBS is following with the limit at 250k: https://www.letemps.ch/economie/ubs-appliquera-taux-negatifs-aux-avoirs-plus-250-000-francs

Why would anybody keep 250k on a UBS savings account? It’s neither lucrative at 0% interest rate, nor is it safe, as Esisuisse covers only up to 100k.

it’s still a pain to handle many accounts

What do you estimate the risk of UBS failing to the point of losing cash account money over the esisuisse guarantee? (to be fair if that happens, I expect we’re at a point where there’s likely many other issue in the country/economy)

Not a big deal for most people. You just need to split the money in multiple bank, or invest in the stock market !!!

That’s a huge deal for all people, you just don’t see it yet. So imagine this:

I think this is just the beginning. 1 year ago UBS was at 2 million, now 250k. Next year we’ll probably be at 50-100k with every major bank in Switzerland.

Real interest on bank accounts for the last 75 years: 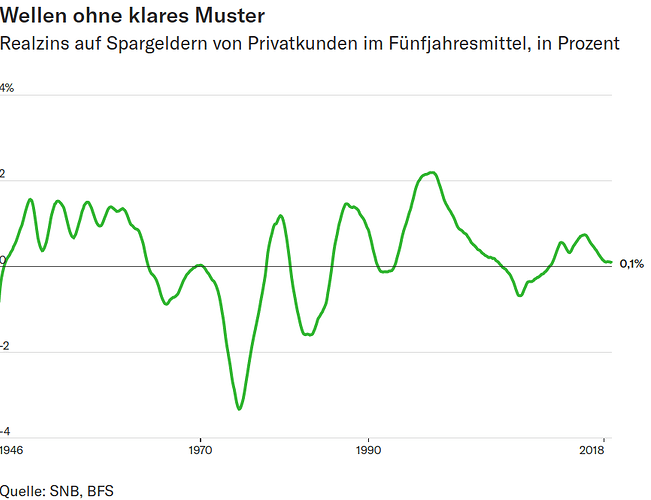 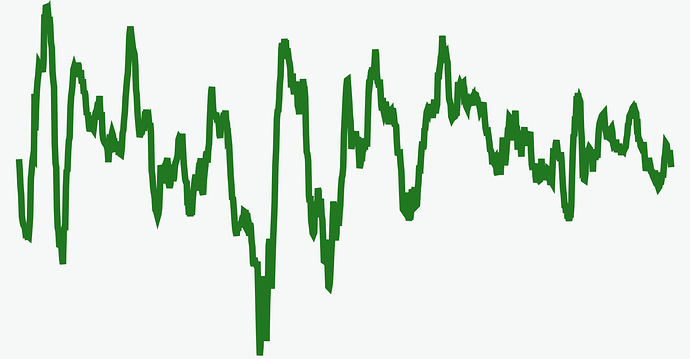 Interesting graphic, but I somehow cannot match the title with the image. I clearly see that between 1985 and 2010 the real interest rate was positive, for a short time even over 2%. And I was speaking from my own experience in Poland, where many people kept money on time deposits and you could really save a bit money this way. Here’s the chart for Poland: 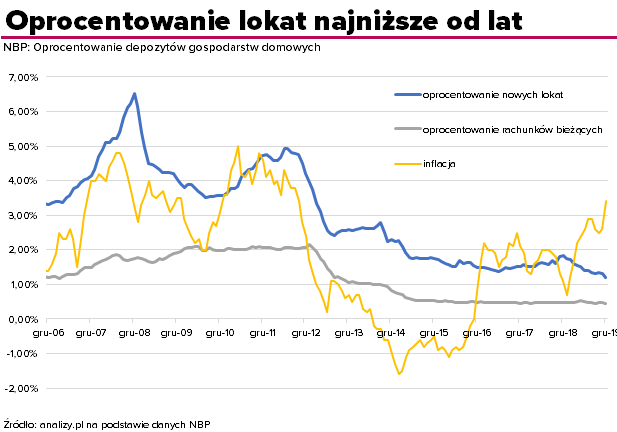 As you can see, for most years the rate was over 2% higher than inflation, which is decent for a zero-risk investment. But what’s happening now in Poland is shocking. Time deposit interest rate fell to 0.20%, but the inflation is already over 4%. Savings of Poles shrink by 4% annually. 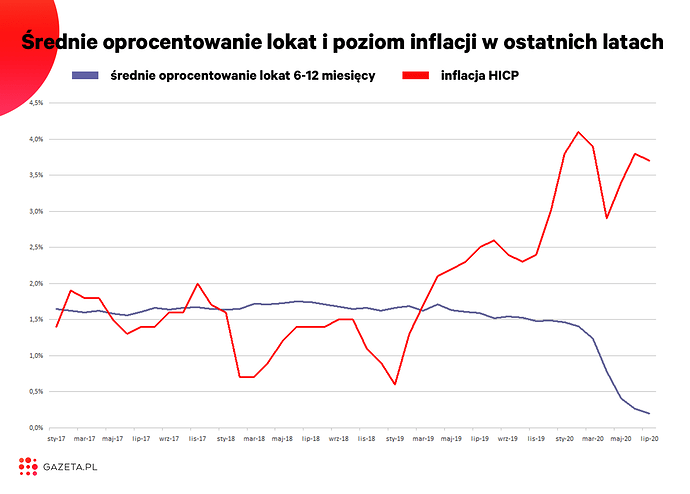