Publicly supporting white supremacist is quite a bad strategy to gain the support of black voters.

I guess Trump isn’t the genius that he thinks he is.

I would also like to add that Republicans have been trying to keep black people (and actually also other groups of populations which might be more prone to vote democratic) away from the vote systematically since the supreme court cancelled the federal oversight of the voting process in the different states.

This measures includes:
-closing down voting offices in black areas, invreasing waiting times or necessary travel distance = make it more difficult for people without a car (poor) or a precarious job
-voters registration and faulty erase from voters registration list (with a statistical significance that it impacts black people
-limit or even totally erase voting right for life (for petty things like theft in some states).
-being late on debt payments

And finally, not to forget the gerrymandering (redrawing county contours to favor to win more representatives despite having less votes) which has been actively pursued in republican states.

BTW, only republican party has profited of the fact you could become president with lesser total votes to my knowledge.

Finally little fun fact, there has been a big turn in American politcs, where Democrats was the party of the rich and South and Republican the party of the Blacks (Lincoln’s party) until of at least the end of the 19th century.

You depreciate the first hand experience these people have with real socialism.

How exactly? Please enlighten me.
In case you want to expand your horizons, read the link below.
Quote from article:
"
When Joe Biden became the Democratic nominee the messaging toward Latinos sharpened. Trump and Republicans misleadingly casting Biden as a socialist and even a “Castro-Chavista,” referring to Fidel Castro of Cuba and Hugo Chavez of Venezuela. The incessant messaging in Spanish language ads proved effective — as well as disinformation and misinformation about Biden and Democrats that was widely shared through social media. Many Latinos here came to believe the United States would become a socialist country if Biden were elected.
"
You can read more here: 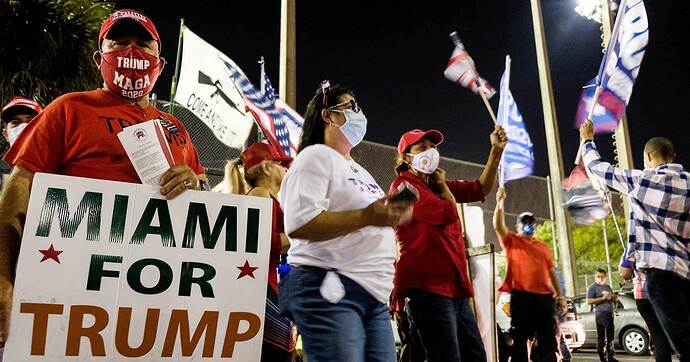 Trump cultivated the Latino vote in Florida, and it paid off

“Trump showed up in Florida. He asked us what our issues are and he addressed them. He didn’t take us for granted,” said a veteran GOP strategist.

So Pennsylvania now has a Biden lead.

Finally little fun fact, there has been a big turn in American politcs, where Democrats was the party of the rich and South and Republican the party of the Blacks (Lincoln’s party) until of at least the end of the 19th century.

What I also find funny is how the Republicans ended up with the red color, which has only become fix in 1996. This assignment is contrary to what you see in other countries, where red is associated with left-wing parties.

“For years, both parties would do red and blue maps, but they always made the other guys red,” said Chuck Todd, political director and chief White House correspondent for NBC News. “During the Cold War, who wanted to be red?”

I don’t know if someone has already linked it, but it seems like the reason of some weird moving are the fact that the democrats were scared of corona and mostly voted by mail.

Also to be noted that someone showed a map about counties where you can clearly see that it’s more land vs city, where cities voted Dem and land (how do you call not-city?) voted Rep. It’s probably linked to the races as well.

how do you call not-city?

It (demographic breakdown) has been shared already, by @Bojack I believe above.
Edit: here.

It seems to me that the US has quite some margin before becoming a “socialist country”, I would put Biden somewhere in between center right and right on a Swiss scale.

I would say Joe Biden is like Ueri Maurer.

I’m actually quite shocked that there’s 10% of black people that vote for a white supremacist.

He rather strikes me as having an opportunist attitude to race relations:
He might be indifferent or even tolerating racist attitudes or actions to some degree, if doing the opposite would hurt his own interests. For example, his companies might discriminate, not rent to blacks, if it hurts his real estate businesses. And he might not distance himself from racists, so as not to alienate them, if they represent a substantial number of potential voters.

But I doubt that he’s really a supremacist at heart.

Also, I read news articles over the last couple of days saying that Trump has increased not only the mere number, but also his share among black voters this year, compared to previous Republican candidates. 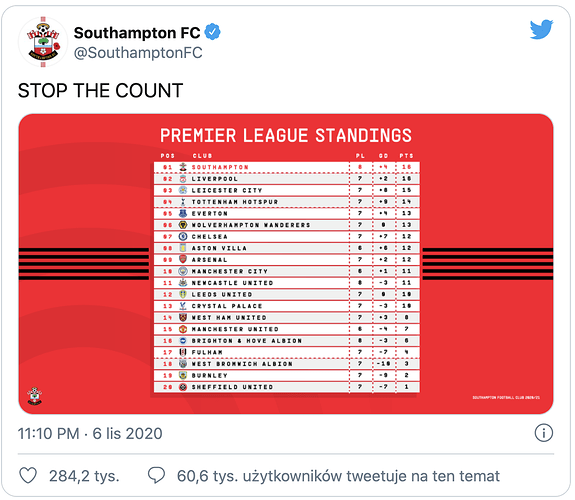 hehe that’s a good one

I am waiting for trump’s next move 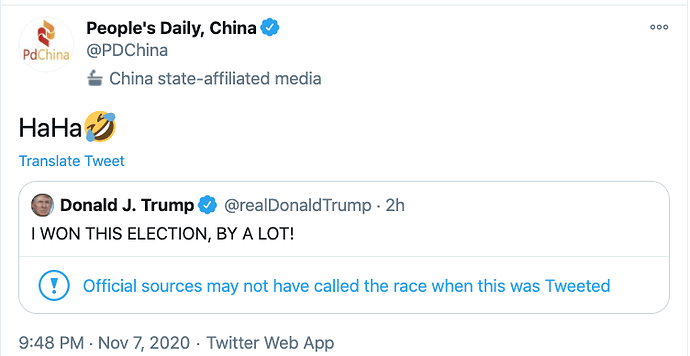 25 posts were split to a new topic: Political preferences (US & more)