Some of you already know this guy. I think it would be great if we had a thread were we could discuss the contest of his newest videos. They are always a great source of information. I’ve learned a lot from Ben Felix about investing. Besides his newest video a couple of my favorite videos: 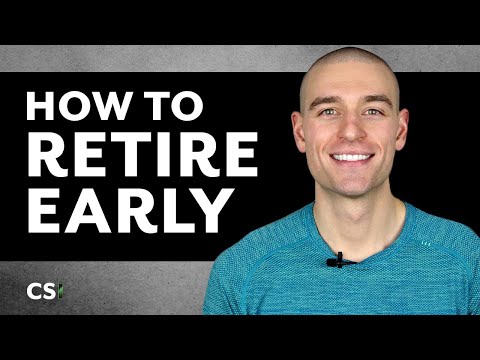 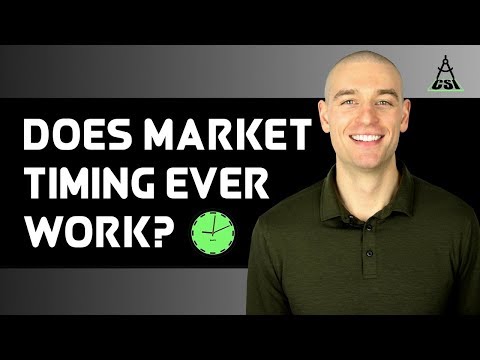 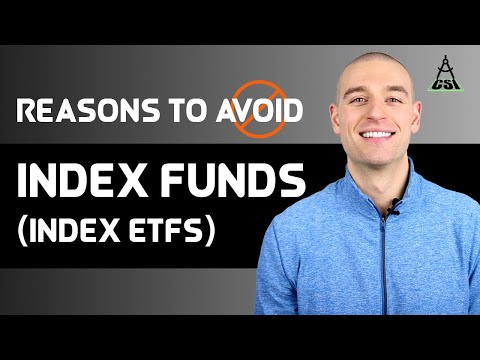 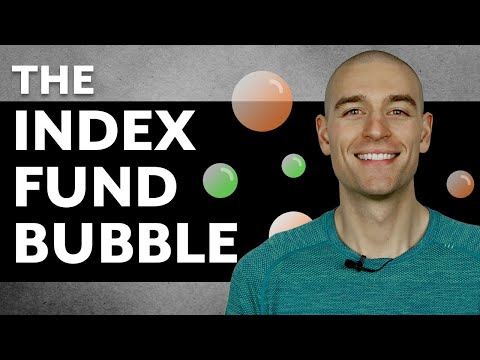 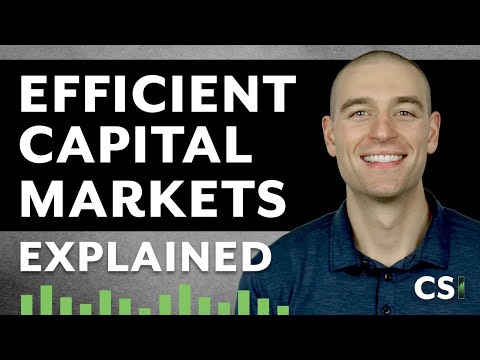 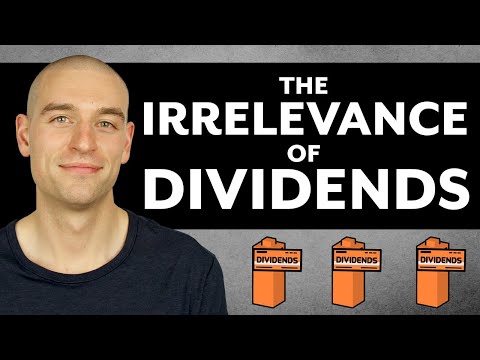 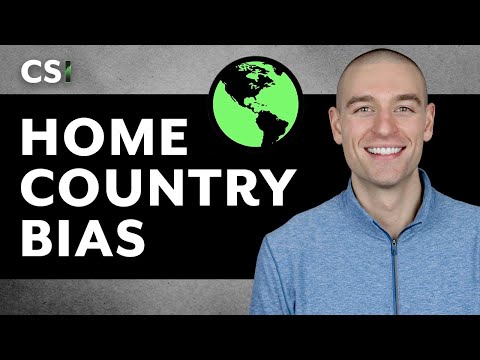 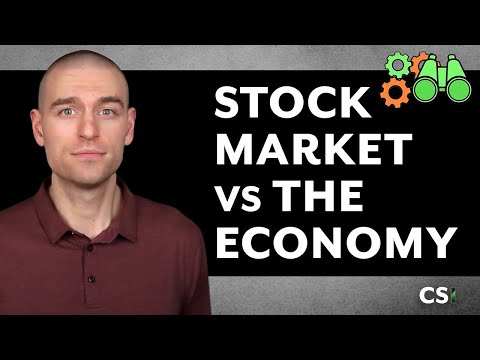 Felix about investing. Besides his newest video a couple of my favorite videos:

…and then goes on to cite the example of Domino’s Pizza:

“Domino’s Pizza had stock returns that dominated all the tech giants. It takes some serious predictive ability to successfully bet on a company like Domino’s”.

For one thing, while something might be “hard” to do, that doesn’t mean it’s impossible or “no way”.
And citing one particular example doesn’t prove this argument.

Terry Smith (Fundsmith) would and will disagree on it - and then put his money where his mouth is.
And in this case - who would have known? - he put in this very particular stock:

“The main positive contributors to that performance were: Domino’s Pizza”

But… there is one more gem in that report:

"The only voluntary turnover during the year were sales of our holdings in Kimberly-Clark Corporation and Domino’s Pizza…
Domino’s Pizza shares rose in price by 113% during the year and had reached a point at which they no longer represented good value. Domino’s also has a re-financing of debt due by 2014. There is nothing in the performance of Domino’s which causes us the slightest concern about this (…) we hope to have the opportunity to become investors in Domino’s again."

So he is timing the market there. Though the stock surprised their expectations, they did admit their mistake and re-bought it in 2012.

The eventually sold it at great profit in 2015.
The irony here is, that the stock has again more than tripled since then.

Which is another argument why you should just buy and never sell.

Well, it’s an example for that.
It’s also an example that you can (should?) stock-pick successfully.

I think he makes good videos about modern finance theory.

I was trying to reconcile how on one hand he makes these videos advocating passive investing, and on the other hand he is a portfolio manager at his company. Until i realized that he is Canadian, and thanks to the depreciation of CAD against USD, the S&P500 returned 17% per year for Canadian investors this decade. Sure his clients must be happy!

advocating passive investing, and on the other hand he is a portfolio manager at his company

He (they) implements his clients’ portfolios using ETFs and rebalancing, so still pretty “passive”; or more precise - not stock picking.
I think his company is also more of a financial planning + implementation, rather than aiming to be just a huge asset management corporation.

I do like that they back up most of their discussions with research (like DFA does as well, whose funds they use).
I listen to their Rational Reminder podcast, it’s a good pastime.

@Cortana I first saw Ben Felix in my YouTube suggestions and thought he’s a bit dry. Then I saw one link from you and I liked it a lot and so I watch all his videos in chronological order. I like that he bases his statements on research papers and logic, not just on his “beliefs”.

I was trying to reconcile how on one hand he makes these videos advocating passive investing, and on the other hand he is a portfolio manager at his company.

He said in his videos, that you can increase your return by increasing your exposure to factors, and decrease your risk by diversifying factor exposure. This is however not easy to achieve using publicly available ETFs. As an institutional investor, he has access to some special ETFs and he is using them for his clients. But he still recommends index ETFs as a good option, because their factor exposure is not far from the optimum for the long-term investor. At least that’s how I understand it…

It was nice that in his latest video used a paper from Big ERN.
Glad to see that a blogger is comparable to “academic” authors.

Not really, you can find PWLcapital recommended portfolios on this page: https://www.pwlcapital.com/resource-category/model-portfolios/

Felix’s team uses DFA funds https://www.pwlcapital.com/wp-content/uploads/2020/05/Model-Portfolios_April-2020_Passmore-Felix.pdf, which are not easily available but are replicabled at low cost:

PWL capital seems to have as clients mostly wealthy people. In this case, portfolio allocation is only a small part of the whole picture. This type of company will help with financial planning, legacy, taxes, ect 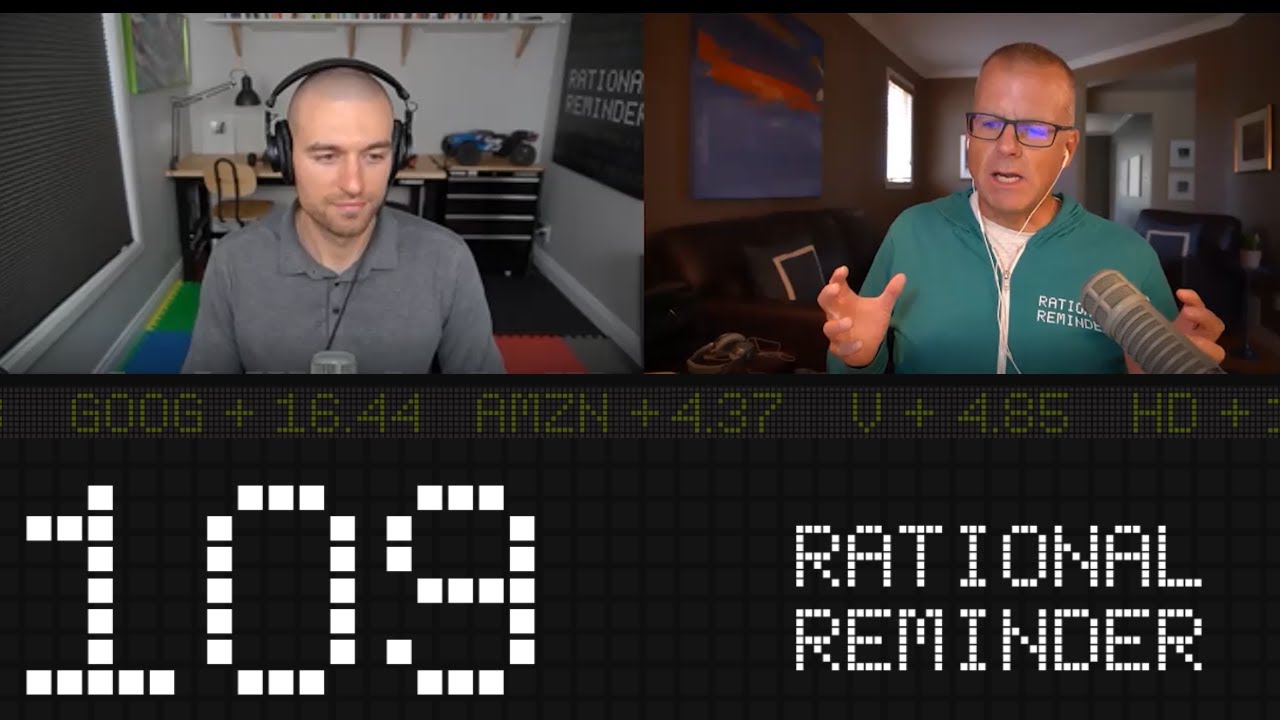 I love his podcasts! Interesting stuff!

The new video about quantitative easing shatters my view on the topic. I had to constantly pause to process what he’s saying, and I’m still not entirely sure I understand.

Does he really claim that QE has no effect on inflation? OK, it’s a swap from one kind of debt to another. But what about central banks holding stock (SNB & Apple)? Why is there a problem with the overnight clearing in the first place? So many questions… 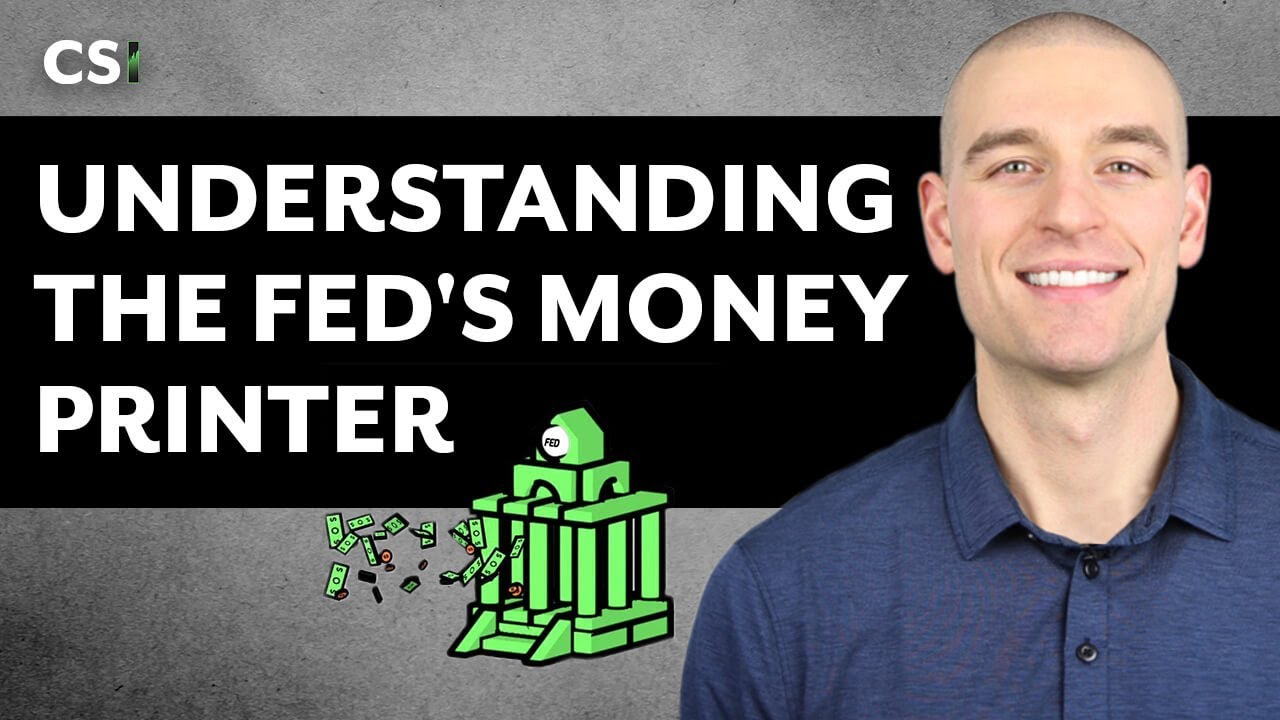 I’m really not sure if he is 100% right about QE just being an asset swap. You can buy stocks with bankreserves and thus increasing stock values?

I think this was the first video of him I had to classify as “this is a bit too complex to just watch superficially, need to set time aside to understand it better”.
Still hadn’t found the time, but I suspect I should prioritize it quickly

I also spent some time trying to understand everything and this is my take (that could be totally wrong):
Central banks buy only from banks and they don’t buy with cash but with reserves, it’s like a secondary market to which you don’t have access and where they use “money” (reserves) that you can’t own.
What’s important is then what the banks do with that reserves. They can’t use it directly but they need to balance reserves with the money that they create. Are they going to lend more? buy more bonds/stocks? The answer is not necessary yes. If yes it will increase the money supply and increase prices… Does it make sense?

I’m not an economist though, and can’t say that I fully understand this topic. 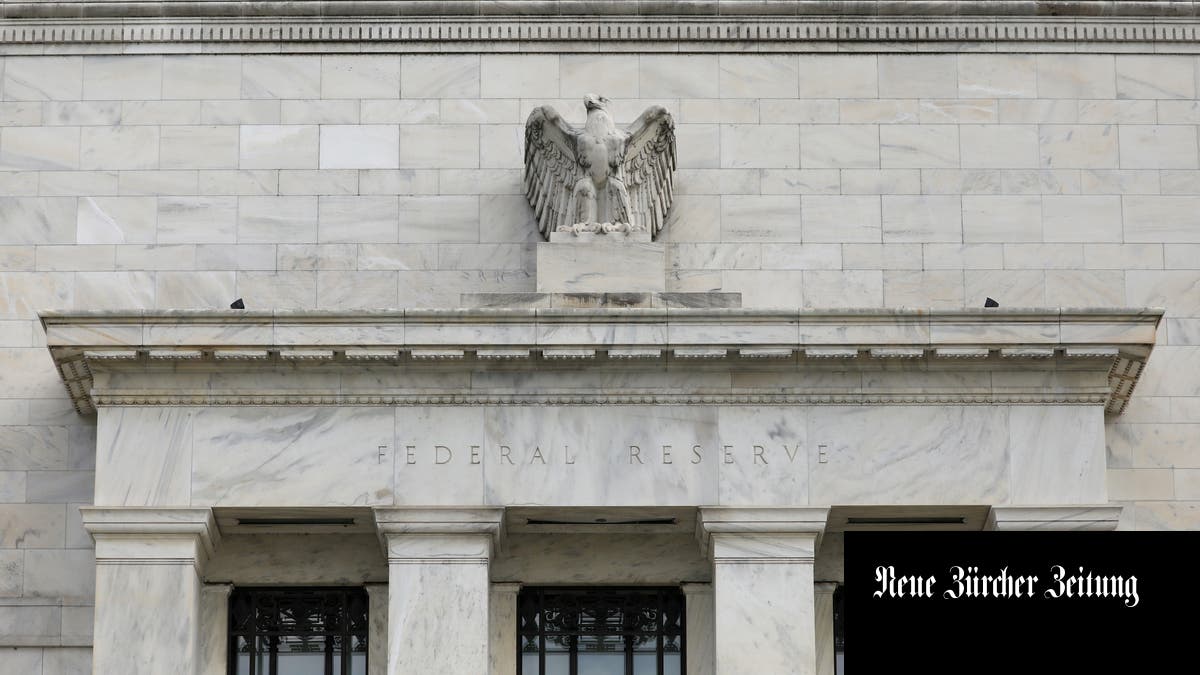 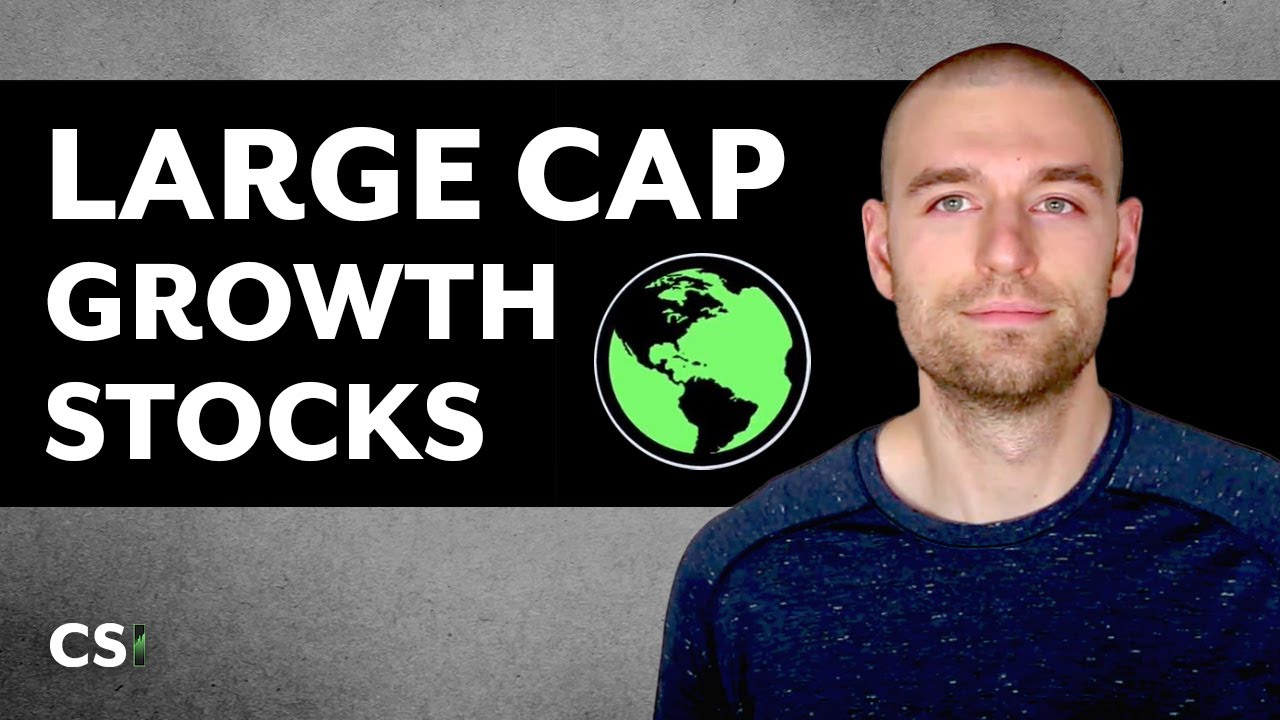 So that’s why you decided to pile into QQQ?

What do you guys think of his latest video about five factor investing. Are any of you doing that? 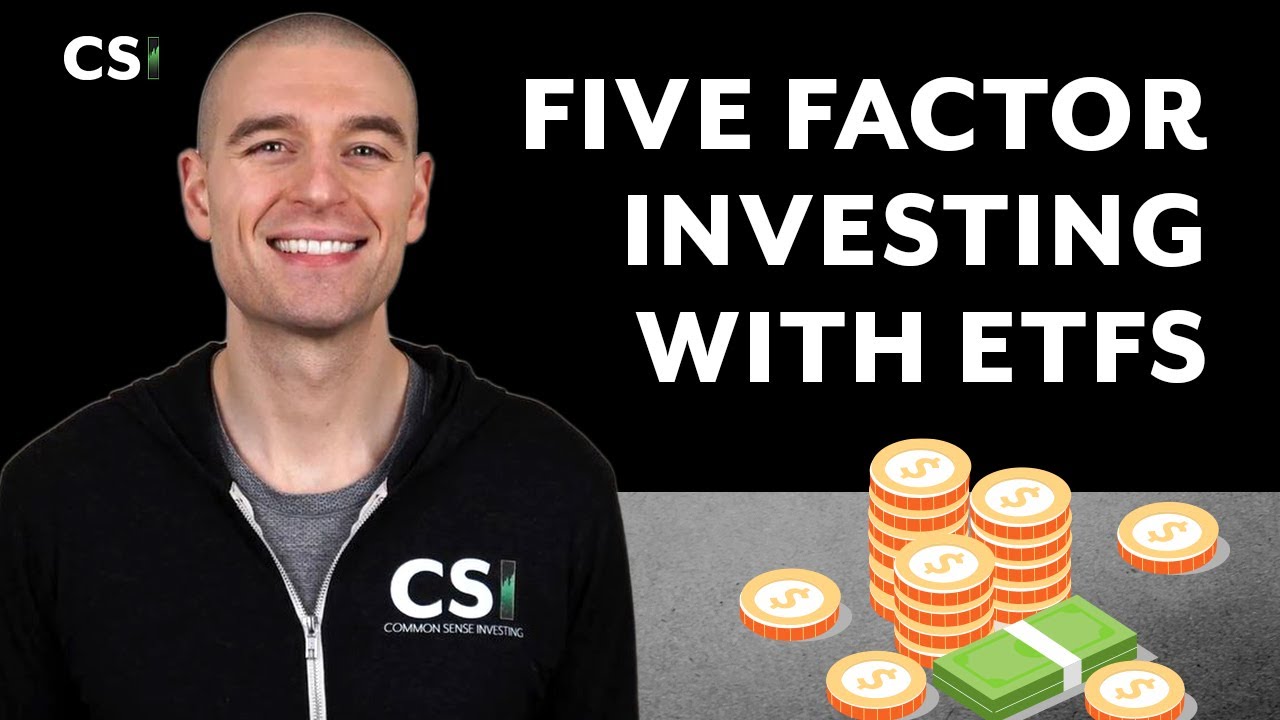 If I was an index investor Investing / Others

As many of you may already know, I am an active investor. However I have often asked myself what I would do if I had to switch toward a more passive, low-fees index fund approach. I hope these few elements will bring some food for thoughts and I am happy to discuss them if you find some flaws in the reasoning. But first, some theoretical points. Look for quality I believe that the most important thing for the long-term equity investor is to look for quality companies. What do I mean by qualit…

Good stuff, after starting to buy AVUV I will probably move my VT in the mentioned allocation using the IBKR portfolio tool.