If we read between the lines in this (pay-walled) interview with the PF-CEO, I don’t think Postfinance plans to change in a way that is attractive for FIRE.

“Customers who are not willing to pay anything and do not use additional services will not be missed by us.” 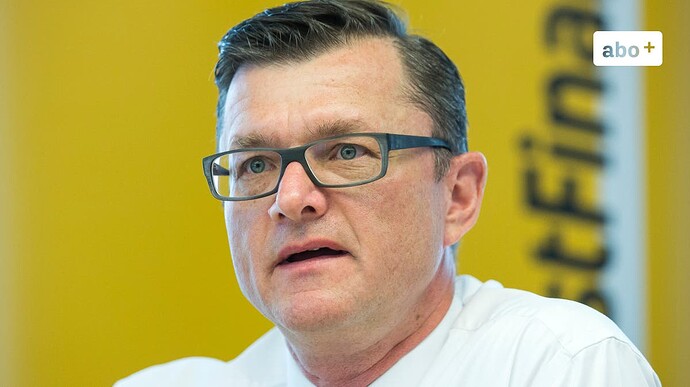 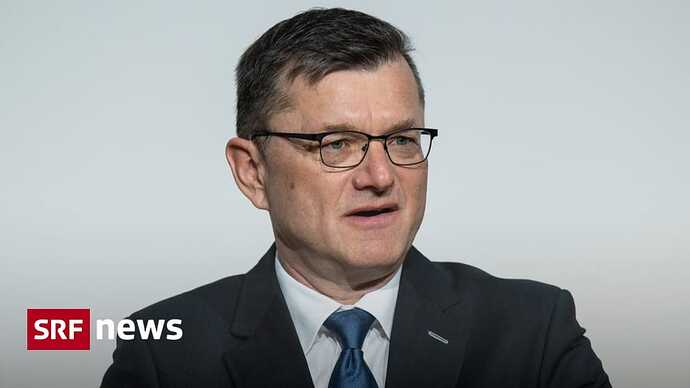 That’s probably how the social democrats want to overcome capitalism

This just illustrate once again how ridiculously non-credible this party and those people are. Champagne socialism at its best

830k is nothing for such a position. He is basically doing charity?

No I didn’t say that, but Post has 60K+ people employed. Just saying that this is not such a high salary for someone in this position.

It’s not about if this is a high or low salary compared to others in this position, it’s about that this guy is a representative of a party that wants to overcome capitalism, a party who complains about high management salaries, a party that supports demonstrations against high management compensations, etc.

If he would live by his own words and standards, he would just take a salary that he needs for a living and leave the other money to the tax payers who don’t earn as much as he does (allegedly his clientele).

Eventually, the Post is a fully state-owned limited company and for example a Federal Councillor earns roughly half of that. If this guy seriously believes all that crap that he and his party is propagating then he should lead by example and take maybe 250k or 300k or so and even that would be still a lot if you consider what this party is preaching.

Obviously, this guy preaches water but he drinks champagne all day long.

I don’t think that credibility/being consequent is a good personal trait - it often causes a lot of useless troubles.

But I also don’t really think that this is relevant. I think we should pay our politicians more in the higher parliaments (Canton and Federal). I don’t want corruption and side-job politicians honestly - pretty stupid system.

I think we should pay our politicians more in the higher parliaments (Canton and Federal). I don’t want corruption and side-job politicians honestly - pretty stupid system.

What for? I think we should pay them less and save taxes. Corruption happens anyway no matter how much you pay them. You can see this in countries where every politician is a multi-millionaire if not billionaire e.g. Russia and yet they’re still very corrupt. That’s only a problem in countries where government salaries are really very very low.

Why not? It does. If the company would work at a cost price basis and pay lower salaries to their upper management, especially when those places are occupied by SP representatives, then they could lower fees for their customers.

Anyway, the Post as a fully-state owned company should not compete with the private sector in the first place, but that would be indeed another topic.