…which should have been illegal since 2015.

Really? I didn’t know that. I know it was illegal what the CC companies did in the 90ies. Which is to disallow shop to ask more for Card payments. It makes more sense…

By the way, do you know how many places tell you that the minimum amount to pay by card is e.g. 10 CHF? Apparently, at least in Poland, it’s illegal. The contracts that VISA & Mastercard have with these shops forbid these practices. And indeed some people wrote in the comments of an article I read, that after they were refused to pay a small amount with card, they complained to Mastercard and a few days later the salesman didn’t object anymore

I don’t think it’s illegal to ask for a minimal amount. What changed is that the payment companies are now allowed to forbid places to charge more for credit cards. But it doesn’t mean it’s the case everywhere.

I’m pretty sure it’s illegal (or maybe forbidden by credit card companies) in Switzerland as well. I have heard that many times. Either you take the credit card or you don’t.

Without being privy to the legal situation in Poland, surcharging is forbidden by EU law.
Setting a minimum transaction amount is legal - just often prohibited by terms and conditions of acquirers and/or the payment schemes.

Really? I didn’t know that. I know it was illegal what the CC companies did in the 90ies.

Correction: It’s not illegal by law to charge surcharges in Switzerland, but Wettbewerbskommission has been allowing credit card companies to enforce their ban on them (which previously had been disallowed): 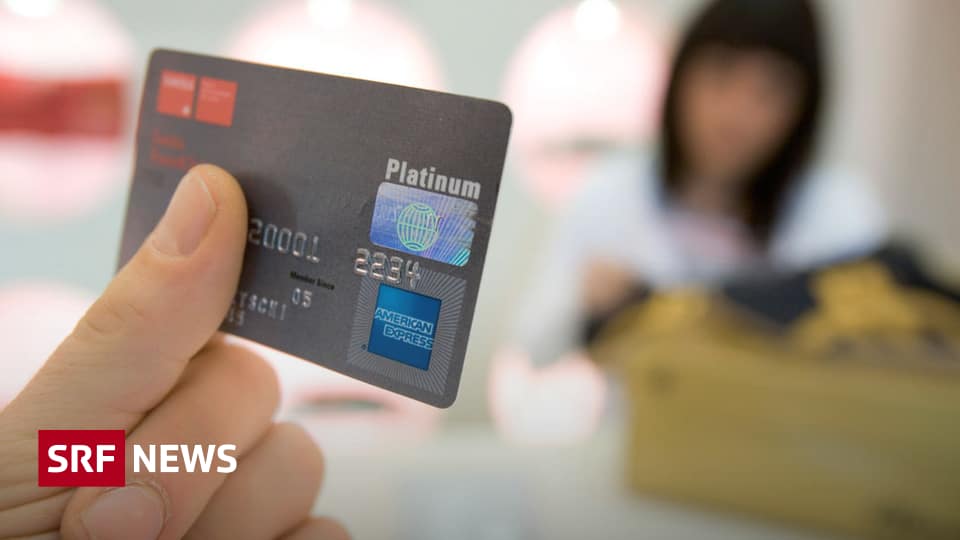 I signed up for the Cembra Migros Cumulus Mastercard a few months ago. The bonus 5000 Cumulus points seem to have disappeared from my Cumulus account… do Cumulus points expire or should I be expecting some voucher in the mail or something?

Yes Cumulus Points automatically get transferred to CHF migros vouchers. You should see them in the Migros App and also receive them by mail at some point. Usually there is a gap of few days/weeks where the points are disappeared.

Ah OK thanks, the vouchers must be the bons bleus/blaues bons, I guess. I don’t see any available digitally so they must be mailing them at some point.

I just wanted to order the SwissCard Cashback AMEX card and wondering why they need all the details regarding my work (salary, employer etc.). Does anybody know what they will do with that data?

Did you all just give them the required information?

These informations are asked by all credit card provider to evaluate your solvency.
If you salary is too low or you already have other debts, they will declined your request

They will also use that information to set your credit limit.

Did you all just give them the required information?

Compared to some other countries, and barring negative credit information (collection, default), Swiss issuers may seem to base their decision (and limit setting) a bit more on the these provable facts, as opposed to your actual credit/payment history.

Hi Rufio. The salary information is used to determine your credit limit. While you are required to specify an employer, there is very little chance of them contacting your employer. More commonly, the issuer will ask you for a copy of your recent bank account statements to check that you are receiving a salary from the stated employer.

When you apply, the issuer will also check your ZEK record to find out if you have existing debt or if you have defaulted on loans in the past. If there is a risk that granting you a line of credit could result in your becoming over-indebted (having more debt than you can actually service) then your application will be denied. They may also check your municipal debt collection register. If you have never taken out loans or failed to pay bills in Switzerland, you won’t likely have any credit history. This is considered a positive because only negative and neutral information is recorded (not positive credit behavior like in the US).

I also got the new Amex cashback card. 1 percent and no point hassle - just perfect

Thanks very much for the detailed info on that! Did not know that this is something common / standard

Can we have a list of where teh Amex works?
I’ve seen a post on another thread but forgot to pin it…

That would be very useful. In my experience, merchants which do not accept Amex are the exception in Switzerland. I do encounter them now and then, but it’s not common. I haven’t been able to find a list/map of merchants which take Amex. I can’t imagine why Swisscard hasn’t published one.

I don’t use credit cards much for paying, but I have been able to use my Cashback Amex card at these chain retailers, among others:

With the exception of one or two kebab places, I have never had problems paying at restaurants. All hotels I’ve encountered take American Express.

Grocery stores are a hit and miss. Lidl and Aldi don’t take Amex. Neither does the Turkish grocery store where I buy certain items bulk. This hasn’t been a big issue as I generally am in the habit of paying cash for purchases. Online checkouts are also a hit and miss. I noticed some merchants accept Amex in-store, but not on their online stores. I imagine they exclude it to save costs. But merchants that don’t take Amex seem to be the exception in Switzerland (unlike some other countries where Visa/Mastercard dominate).

I can’t use it at my local Volg. Maybe it depends on the shop. Aldi, Nestle shop and a lot of websites (Salt, Swisscom) don’t accept it.

Thank xorfish. I had only though of brick-and-mortar subsidiaries. I haven’t shopped at Digitec Galaxus (yet).