Can this really be the reason for the next crash?
Chinese RE that hits chinese banks that hits world banks? 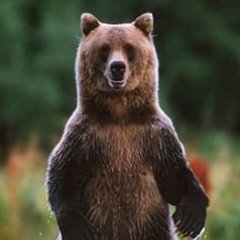 @TheLastBearSta1
🚨🚨A Timeline of Contagion (9/8/21)👇👇 Why do I believe contagion in the property sector could cause a Chinese banking crisis? Well, because its been underway for some time... https://t.co/J4eIdwQrFd

To conclude, his sentiment is that there is no contagion or at least not yet… he also mentions that probably the Chinese government would act in order to avoid contagion if that would happen.

I’d also expect the chinese gov to intervene. They could, since they don’t really care what the people think.

I think it’s wrong to assume that the Chinese govt doesn’t care what the people think. Otherwise it wouldn’t censor the Internet. Even in a dictatorship the people can revolt if they are unhappy. I think the Chinese people have accepted how things are because they were getting richer and there was constant development. If the Chinese economy suffers from a crash, we could see some cracks in the image that is presented to the outside. And anyway, the government usually reacts in order to minimize the negative impact on the public opinion. That’s why you have bailouts.

In this case, I wonder what is the goal of the Chinese govt. Do they want to lower real estate prices? The situation on their real estate market is not normal. They build ghost towns which are bought out by people who have nothing better to invest in. Then they remain empty in a raw condition, because nobody can afford the rent.

Also, the size of real estate construction in China is massive. I wonder how much of an effect it would have on the global supply/demand of building materials, if China stopped building like crazy.

Ok, my sentence was too generalised.
They might print more money since they don’t want it to appreciate in value.
Or they want the market to crash to reinvent it in another form? Chinese can only invest in RE since they don’t trust their stock markets and this is also not good. If I remember correctly it’s illegal now to buy your 3rd property in China, so maybe a collapse will make it clearer that RE is not an answer and it’s better to spend money.

And another video on the topic of Evergrande. If you don’t have time to watch the 1h Q&A video I posted a few days ago, skip directly to this one which sums up in 14 minutes the most important facts. For those who want to follow the story, I like this guy’s insights. You have to get over the boring tone of his voice but it’s well worth it: 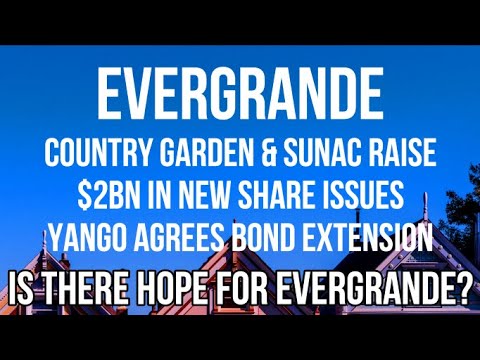