We do not give anything for charity. Growing up in a high tax socialist country our engrained culture is probably “Government takes care of that, that is why we pay such crazy high taxes”

I share your view. Nowadays, most of the World is socialist anyways. When you calculate employer contribution, employee contribution, income tax, VAT, excise, capital gains, you end up giving away over 50% of your income. Yes, some of it comes back to you, but for example in my case, I spend around 40k of “after tax” money per year, whereas the tax I pay is around 80-100k.

But Switzerland is far from being a high tax socialist country, even in the most socialist Kantons. Or am I wrong? AFAIK you pay higher taxes on income in most other European countries (where you also get more services offered, such as public health care and public nurseries).

I’m with you too! Especially now with so high unemployment benefits in US (I’ve read it is high enough to discourage many people to look for a job - guaranteed income?) or other covid related money. Two examples from Poland:

Coal miners getting 100% salary while coal mines are closed due to covid.

I actually read that coal mines were not closed and that many cases developed there. Maybe they closed them since then?

As far as I know, some of them were closed recently for a few weeks, as a big chunk of covid cases in Poland are now in the coal mines (due to nature of their work, ventilation etc.). I’ve heard also that the one with the biggest number of cases were not closed, so as very often in Poland, a mess. But - being Polish, I’m so tired about the politics etc… that my knowledge comes mainly from reading the headlines ;).

Having said that @finalcountdown and @Your_Full_Name - sorry for off-topic in this thread, for which I’m very thankful - this is another one on this amazing forum full of valuable information, thanks to you who openly shared your numbers and thoughts with us. I love the comments about workload/fun factor compared to earnings :).

Switzerland is optimised. You don’t pay as much as in other countries, but they help people nonetheless.
We talk about charities, remember? If you don’t have enough money to pay your health insurance, you get help. If you have enough, you pay it yourself.

But Switzerland is far from being a high tax socialist country, even in the most socialist Kantons

I disagree. Yes, the tax burden is lower compared to other developed economies and European neighbors. But what do you think is the reasonable part of the economy that should be redistributed by the goverment? The Rahn Curve tells us that the optimal economic growth rate is achieved with a government participation of around 15-20% 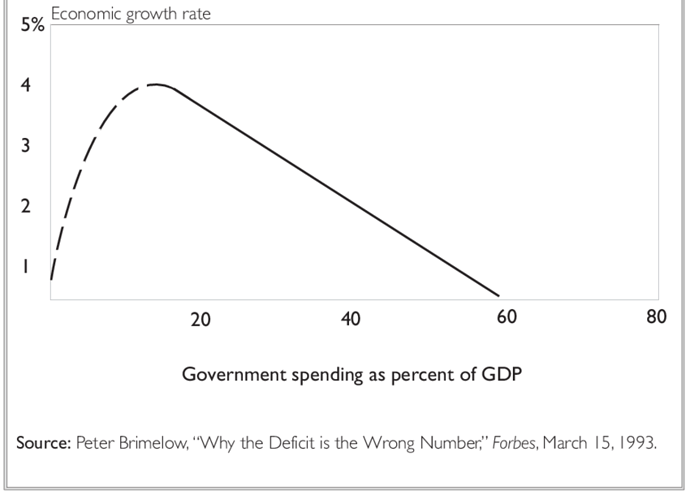 I don’t want to join the whole discussion about government spending, but have to been to those countries mentioned?
Hong Kong and Singapore are basically big city states, which is hard to compare to a country like Switzerland. Chile is in the middle of a civil war (a friend of mine was there when Corona crisis peaked - definitely not where you want to live/stay). USA has a completely different safety net than Switzerland.

Don’t get me wrong: I’m also against government overspending, but it’s hard to really compare different countries just by a single percentage number of GDP. I think Switzerland is a pretty good combination of low taxes, good safety net and a good country to live in.

Thanks Bojack for splitting the thread.

Charities is different than the work of the government. You may or may not agree on how government spends the money, but you have no choice.

You can pick charities that complements and fill holes left by government policies, and I’m thinking mostly about environmental, gender and diversity equality.

Charity money can be completely self-centered as well. You can decide spontaneously to puy CO2 compensation credits with compensation contracts in Switzerland to mitigate the impact of YOUR lifestyle.
They don’t coe cheap, but you can do it.

So saying that you are paying enough taxes, and leave the government to take care of it…requires a lot of trust, and that you are 100% in line with governement spending (eg military part of the budget etc)

Peter Singer, a famous ethical philosopher (some may call extremist, but he ends his books with a very practical statement) in the book “The life you can save” says that everybody should at least give a 1% of their income to charities, or they are behaving unethically:

Singer settles on a standard of giving: at least 1% of net income (although he goes into more detail about how this percentage might increase as one’s income increases). He justifies his decision by saying that, although we ought to give much more, it is not practical to demand much more, and trying to do so may turn people off from giving anything at all 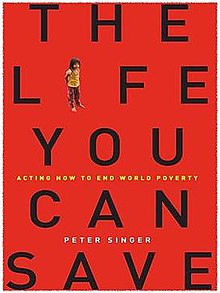 The Life You Can Save

The Life You Can Save: Acting Now to End World Poverty is a 2009 book by Australian philosopher Peter Singer, in which the author argues that citizens of affluent nations are behaving immorally if they do not act to end the poverty they know to exist in developing nations. The book is focused on giving to charity, and discusses philosophical considerations, describes practical and psychological obstacles to giving, and lists available resources for prospective donors (e.g. charity evaluators). S...

This line of comparison between charitable donations and paying taxes seems pretty weird.

Most people in Switzerland could give up a sizeable part of their wealth/(after tax) income and still be among the 10% richest people in the world.
So the argument that you don’t want to donate anything because you are already paying taxes seems like a rationalisation.

(And you can also believe that charities are more effective and that taxes shouldn’t be lowered. If you assume that the revenue goverments raise through taxes would not have gone towards effective charitable donations instead.)

[Edit: Damn @Grog beat me to it

but have to been to those countries mentioned?

I didn’t put these countries as examples of how good it can be. Just gave a reference value for the Swiss level of 34%. And this 34% is the total for the whole economy. High earners probably give over 50% of their income. I just think it’s wrong when the government controls a third to a half of the economy.

I think Switzerland is a pretty good combination of low taxes, good safety net and a good country to live in.

I am thankful that Switzerland exists. I just think that on the “socialism - free market” axis it is in the middle, and most of the European countries are far on the left. So still, it could be even better.

In my ideal country the income tax would either be abolished or made linear and taxed at source. Calculating it and checking it costs a lot of useless overhead and gives the wrong incentive: you’re punished for being productive. I support taxing consumption, not income.

So the argument that you don’t want to donate anything because you are already paying taxes seems like a rationalisation.

I just would not like someone earning 60k to try to put someone to shame because they don’t donate to charity. With an income of 60k, let’s say he pays 15k tax and 5k goes to charity. Whereas his friend has 150k income, pays 40k tax and gives nothing to charity. Even though he does not donate, the double absolute amount is taken away from him. Let’s not forget that.

This image looks like it is not really based on real data. Besides how would you know if it is direct causation and not just something that is correlated by other variables?

What even is government spending?

That’s why I like Peter Singer concrete solution. The ethical thing to do is to give 1% of your income to charities. In the book he clearly says that this will allow you to feel and live in the western world guilt-free, while not doing it is unethical.

I don’t think anyone suggested shaming anyone.
And sure, the marginal tax rates between countries will influence how much more high-earners can donate.

Taxes are in some sense just sunk costs people pay for getting jobs with a certain income in a particular country. It doesn’t make a lot of sense to me, to take it into account when thinking about charitable donations.

But in general, I just wanted to point out that the 80k earner and even more so the 120k earner could often donate a junk of their earnings and still lead a comfortable life.

Thanks for citing givewell.org, I learned about them from Peter Singer and have been using them to choose what charities to donate to.

In my ideal country the income tax would either be abolished or made linear and taxed at source.
(…)
I support taxing consumption, not income.

Sure - this would be the tax system that benefits high-earning high-savers like you most. 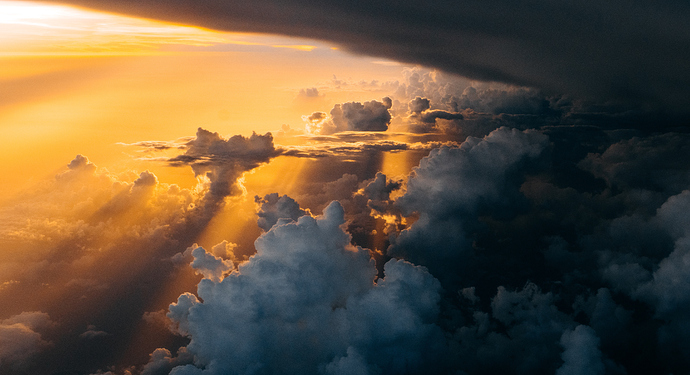 We do research on how to best reduce suffering. Our current focus is on risks from emerging technologies.

This is a connected foundation that is a Swiss based organisation and you can deduct it from the taxes.

Oh yeah I forgot about that.
There are basically two options to still donate and get the tax deduction:

[Edit: I didn’t read past your post and @xorfish already mentioned the EAF option.]