Are US ETFs worth the (estate tax) troubles?

Excuse me for bringing up this topic again, just re-read the famous and great The $60’000 cap for US investments and am (still, again, more so) hating the US estate tax (having no ties with US myself). Basically as soon as you cross the 60’000$ threshold for US domiciled assets your heirs would have to go through the trouble of declaring to the IRS your exact worldwide assets - even if their tax bill will actually be zero if you inherit less than 11 million $. Effectively this leaves you with one of the following binary alternatives:

What have you decided and why?

I decided to read the posts better.
Somewhere @hedgehog shows that it doesn’t make sense for swiss or in switzerland. I don’t remember exactly. There is a tax treaty.

you have a choice: only buy non US domiciled ETFs

(d) as you age, switch to Irish domiciliated funds ?

Or, if your NW approaches to 11 Mio $, your heirs will probably afford a financial advisor to file for them the IRS tax declaration…

yes, (d) is definitely the idea if things go smooth. You still have the problem if they don’t go smooth

Or, if your NW approaches to 11 Mio $, your heirs will probably afford a financial advisor to file for them the IRS tax declaration…

but the same happens if you only have 100’000$ in US situs assets: you need to file the form, the amount of work is comparable…

Yes you are right but it seems to me you are considering the envelope of worst cases, say you get struck by a meteorite in the exact moment you reach 60’001 $ of US assets…
you can’t protect yourself by everything

or any time after that until you reach the age of 120…
but agree, meteorite is an acceptable risk!

Why is this even a subject for discussion?

You can buy a life insurance to cover 100% of your portfolio for less than that if you’re so afraid of dying. It’ll be cheaper and more money for your heirs

The point of the tax treaty is that you declare it in one place and they get declared automatically into the other. They exchange information.

[so I understood, at least…]

Why is this even a subject for discussion?

maybe I shouldn’t worry, the only reason for me is the burdon you put on the heirs to fill in the IRS form… but they get money in return, so …

you declare it in one place and they get declared automatically into the other.

is that so? I read you file a separate 31 page long IRS form…?

Maybe you should ask them what they would prefer.

There’s also a third option, btw - swap-based funds, I think many of them (especially from LU) are engineered specifically to minimize tax losses, but you’d have to research yourself. Personally for me they don’t give quite offer the same peace of mind as simple, fully replicated and massively capitalized funds from trusted vendors like Vanguard. And I’m sure there’s no free lunch and there are some losses either way. (Besides, I work for yankees anyway and have more than $60k in RSUs so “below $60k” scenario doesn’t apply to me either way)

is that so? I read you file a separate 31 page long IRS form…?

Never done that. Where did you get that info?

Where did you get that info

in the NZZ, so in german: 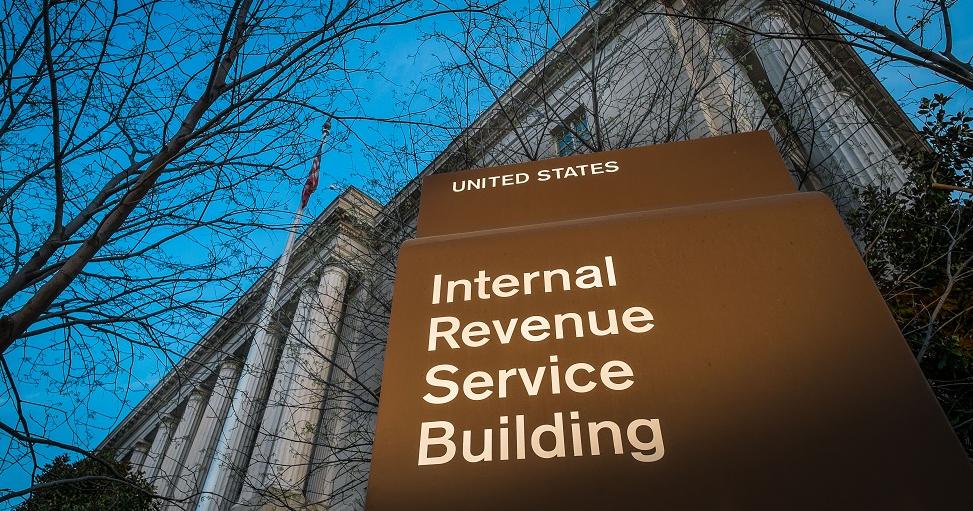 Well that’s when you die, not every year.

Well that’s when you die, not every year.

yes, that’s what I meant originally with

Sigh. USD 60k is an absolute number. The USD 11 Mio. is a relative one. It depends on US assets/total assets.

Sigh. USD 60k is an absolute number. The USD 11 Mio. is a relative one. It depends on US assets/total assets.

11M is still absolute, it’s just the limit on worldwide assets, not US ones