What to do with Viac 3a when leaving Switzerland for France?

I’m thinking of moving across the border to France over the next couple of years and becoming a frontalier. Let’s just assume that I’ve thought this through and not get into whether this is a good idea or not.

When I move I believe I’ll have the option of cashing out my 3a which is currently in Viac, in 100% (nearly) world equities. If I cash it out just before I’ll leave I would have to pay the cantonal tax on the withdrawal (Anyone know where to find the rate?) . If I cash it out while living in France, I imagine that the tax rate will be much higher but haven’t looked into this specifically.

I could leave it where it is until I retire as it’s already invested in equities in a relatively low cost way which is what I would try and do with it anyway.

A second question is that knowing that I plan to leave at some point, is it still worth maxing out this year’s 3a? Or is there a reason I should do something else with the money?

Finally, as a frontalier, can I still add more to a 3a? Would this be a good idea or are there better products available in France?

My current plan is to leave it where it is but open to other perspectives.

If I cash it out just before I’ll leave I would have to pay the cantonal tax on the withdrawal (Anyone know where to find the rate?)

I can answer the “easy question”, check out this calculator: 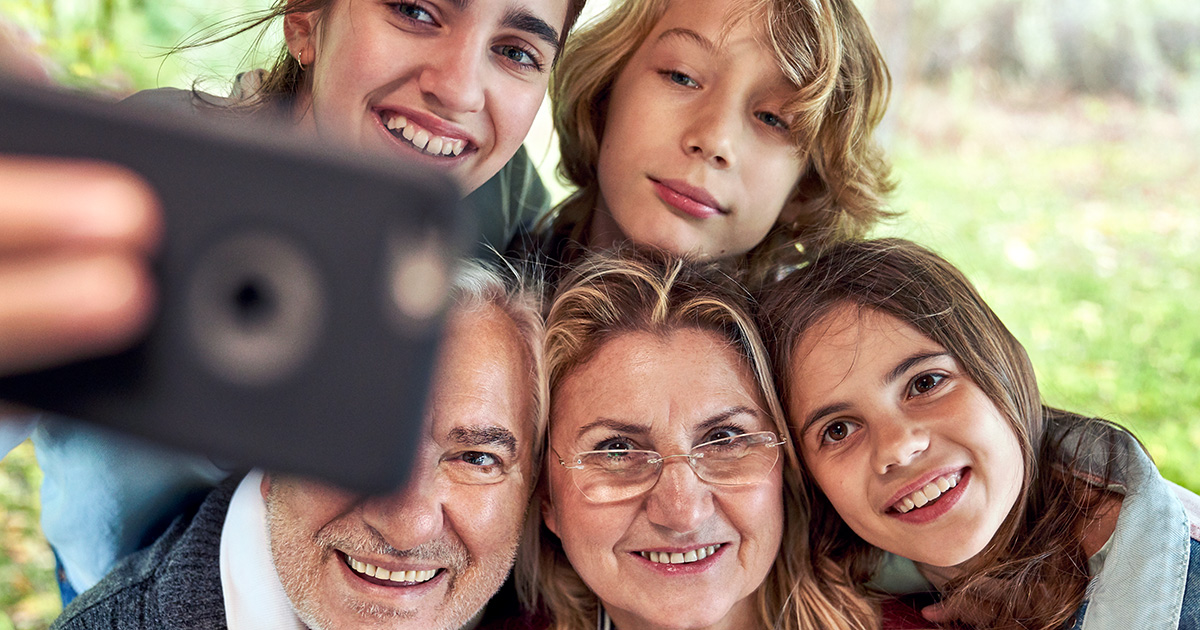 
4-5% as a rule of thumb, assuming it’s not a zillion francs or $-crazy canton.
Alternatively you can move your 3a to a bank located in a cheap canton & withdraw after your relocation. It is then taxed at the cheap canton’s rate. As is common, the institution in the cheap canton probably charges higher fees for this, eating away part of the advantage. And not sure what France would still want though. Would be point to clarify.
1 Like
nabalzbhf April 30, 2019, 7:05pm #3

Alternatively you can move your 3a to a bank located in a cheap canton & withdraw after your relocation.

AFAIK it’s a tax at source to ensure the income is declared in the new country. You get it back after showing the tax receipts.

(I know some people use a gap between relocation, assuming there’s a period where they aren’t subject to any country’s taxation, I would be surprised that is actually correct).

That said, once in France that’ll be a “revenu imposable” so please please inform yourself very well before getting taxed heavily (and twice!).

It shouldn’t be taxed twice, the Swiss tax should be reimbursed once you prove you declared it.

Very good point. Indeed. Nevertheless the French taxman may get hungry so gather all the information before doing anything.

I’ve always wondered about this too… my thinking is that it would be useful to have a short period between quitting Swiss job and becoming resident elsewhere (unless that elsewhere is some tax haven).

The goal is to pay the small 3-6% rate here and get the cash out before becoming resident in another country. The ability to do this will of course depend on timing… what happens if someone ends their job on, e.g, March 31st in Switzerland, and starts a new job in new country on April 1st? There would clearly not be enough time to process the paperwork and get the money out before becoming resident in the new country… How would this work in practice? Get money here while already living elsewhere, and not declare it in the new country?

What makes you think that the tax treaty allows a gap between residency? I’d assume the treaty does not allow that. (I’m not saying people don’t try to do that, I just doubt it’s legal)

You could do a 3-countries move (e.g. move to Malta or somewhere they won’t tax the withdrawal), but I assume you have to be an actual resident (and file tax return in the following year, etc.) at the time you withdraw your swiss pension.

No gap, one would just be in CH, unemployed with intention to leave as soon as 3a is cashed out. Not sure if this is possible.

But it is clear that the low 3a tax here is irrelevant if one needs to pay full income tax (with credit given for the 3-6% paid here) in basically any other major devolped country.

Also, while we’re on the subject, how would this work for pillar 2 (for those moving outside Europe)?

No gap, one would just be in CH, unemployed with intention to leave as soon as 3a is cashed out.

But if you’re still resident you can only cash out with the usual conditions (buying a house, starting a company, etc.).

If you’re no longer resident, you surely are resident somewhere else, right? FYI, it’s not usually full income tax being paid (at least when I checked for France it was some reduced rate).

As mentioned, the CH tax is meant to be reimbursed once you show you declared it in your new residence country. You can pick the new country to have a lower or similar tax rate for those as Switzerland.

(IANAL, do your own research

if one needs to pay full income tax (with credit given for the 3-6% paid here) in basically any other major devolped country.

Check about Portugal (though you might not call that „major“).

Why „must“ there be one?

3a is untaxed labour income and/or savings/investment income derived from that. It would otherwise have been taxed as normal income.

The idea is not that all of it should be and stay untaxed forever - rather, the taxation is deferred until you withdraw (at which it is then taxed at special, priviliged tax rates, to mitigate the tax effect of large lump-sum payouts).

The idea of a tax-privileged retirement savings schemes that do get taxed as income at the time of (lump-sum) payout or during the withdrawal phase is anything but foreign to many other countries.

Yes I understand tax-deferred retirement savings - most developed countries have something similar. The part I was not getting was that there are tax treaties in place that explicitly eliminate or reduce the tax payable on Pillar 2 and 3a lump sum payouts in the destination country. I had though that it would be taxed as regular income in the destination country which would be terrible. The problem is that treaties are written in Legalese and don’t explicitly mention Pillar 2 or Pillar 3a so having full certitude and clarity on the subject without consulting and paying an expat accountant or tax lawyer is difficult…

Just one point to this discussion: 3a should only be paid out against proof of new (foreign) residency (when applying the “going abroad” pay-out case).

Thanks for the responses everyone. I think I’m going to keep the Viac 3a as a frontalier. From what people have said here and what I’ve read it seems pretty unlikely that I would be able to make a major tax saving by getting the 3a paid out before I leave.

I’m also pretty happy with how Viac works so don’t mind too much having a bit of money locked up in there until retirement. The management fees are ok compared to some of the employer pensions I have from other jobs outside of Switzerland and It’s definitely one of the more user friendly of the pensions I’ve got scattered about.

I recognise there’s a risk that I will eventually pay more tax by cashing it in in France later on but this seems like something I will have to accept.

Finally, as a frontalier, can I still add more to a 3a?

You can continue to add to your pillar 3a for as long as you pay OASI/DI payments (you pay these when you work for a Swiss employer). I don’t know whether there is a tax benefit to doing this when you in France. I know you can claim pillar 3a deductions from your Swiss withholding tax if you live in Austria - but not Germany. It would be worth checking into either way.

Quick update: Apparently the Canton of Geneva has a treaty with France which enables French residents to deduct pillar 3a contributions from French taxes.

Woohoo! that is great news. I noticed on the “demand de rectification de l’imposition à la source” from Geneva that they had a box under “deductions supplementaire” for 3a contributions but wasn’t sure if this was actually going to be deducted. Looks like I’ll keep adding to Viac for 2020 then.

Sorry, I meant from your Swiss withholding tax, for residents of France (not French taxes).

Apparently, this may change in 2021, with only “quasi-residents” being eligible rather than all G permit holders. You can qualify for quasi-resident status if you earn at least 90% of your income in the Canton of Geneva.

I can’t speak to all the pros and cons of quasi-resident status. It’s something specific to the Canton of Geneva. What I know is that as a quasi-resident you are required to submit tax refund forms at tax season. Obviously that would have to be done in order to claim pillar 3a deductions (and other deductions you may be eligible for) anyway. But it would be worth checking into other possible implications of this status.

I‘d check if moving to France is considered moving abroad. Apparently, due to some social security treaties between CH-EU, moving to the EU might not entitle you to withdraw 3a.

I don‘t want to spread wrong information but I‘d double check on this.

Not true for 3rd pillar. Just the mandatory part of your 2nd pillar is locked if you stay in Europe.