So what’s your take on this? I put myself in this mess, and I cannot convince myself to invest.

I think your answer is in the graph you posted. Either US is in a bubble or world ex-US sells at a discount. At one point these markets will likely get back in tune. VT moves flat so it may actually make sense to hold cash and buy into emerging markets when the trend changes. Who knows, maybe this is already happening? Asia is strongly up today. So is Turkey.

a.k.a. timing the market.

I do believe that the market is overvalued at the time and would be tempted to stay “cash”. But I always try to remember these wise words

This mainly applies to short positions but the takeaway is the same for “not investing”. Staying out of the market for several years is pricey as well if you take the opportunity cost into account…

Nonetheless, I see the current situation as pretty ugly: http://www.multpl.com/shiller-pe/
I think that the tax reform was introduced at one of the worst timing possible and provides companies with huge amounts of cash for buybacks and dividends (and silly acquisitions), which ultimately lead to higher valuations…
As far as I know such tax policies should be implemented in a anti-cyclical way with regard to the market, but who am I to judge Trump’s genius

Either US is in a bubble or world ex-US sells at a discount.

Not exactly what I had in mind

, but I will probably mildly overweight EM in coming months.

As a matter of fact, I have to confess to timing the market. I got me some Ishares MSCI Turkey 2 weeks ago. Didn’t work out that bad!

I suppose you can have some fun-money to time the market and see what happens.

Speaking of timing the market, I’ve been procrastinating last 2-3 months with buying the shares and accidentally I timed the market well.

PS. @Bojack, you were right that correction came soon.

I was also quite succesful timing the market. Bought a batch of Ishares MSCI Turkey (ITKY) on the 31 Aug. Doing great so far.

edit: damn, I already wrote that message once. Well whatever, still doing fine even when everything else corrected.

The Irish domiciled ETF from Vanguard paid their dividend on 10.10.2018, the reinvestment is also some timing of the market if you keep in mind that the coupon was detached two weeks ago.

A study in 2017 by Cliff Asness, Antti Ilmanen and Thomas Maloney of aqrCapital Management tested a timing strategy. Their gauge was a rolling 60-year average of the cape. When the cape was below its historical median—that is, below fair value—the strategy would borrow to buy stocks. When it was above fair value, it would lighten up on stocks in favour of cash. Over the whole period (1900-2015), returns to the market-timing strategy were scarcely better than to a buy-and-hold portfolio with a constant 100% stockholding. And over the latter half (1958-2015), returns were no better at all.

A big failing was that the strategy was under-invested in stocks for too much of the time. The average cape has trended upwards since the 1950s. Too often stocks were deemed dear based on historical valuations. Timing works no better in countries other than America. A study in 2013 by three academics, Elroy Dimson, Paul Marsh and Mike Staunton, found no consistent link between valuation and subsequent returns in 23 stockmarkets.

Value is too weak a signal to be much use. But it can be improved upon. The aqrresearchers found that combining the value benchmark with a “momentum” signal of the underlying trend in stock prices yields better results. This is intuitive. The problem with value benchmarks is that prices drift away from them for long periods. But a blend of value and momentum represents “value with a catalyst”, as the authors put it.

This strategy is too complex for ordinary investors to profit reliably from it. But there is a simpler form of market timing, which has some empirical support: rebalancing. It requires investors to decide first how they want to divide their investments. It could be, say, an equal split between American and non-American stocks. The precise weights matter less than that they are stuck to. That requires regular rebalancing to restore the original weights. It means shedding assets that have risen a lot in favour of those that have gone up by less.

The virtue of rebalancing is that it is simple. You are less likely to make a costly mistake than if you follow a more complex strategy. The drawback is that you must give up the delusion that you can time it like Livermore. To do what he did takes nerve and a rare feel for markets. You may think you have such talents. You almost certainly don’t. 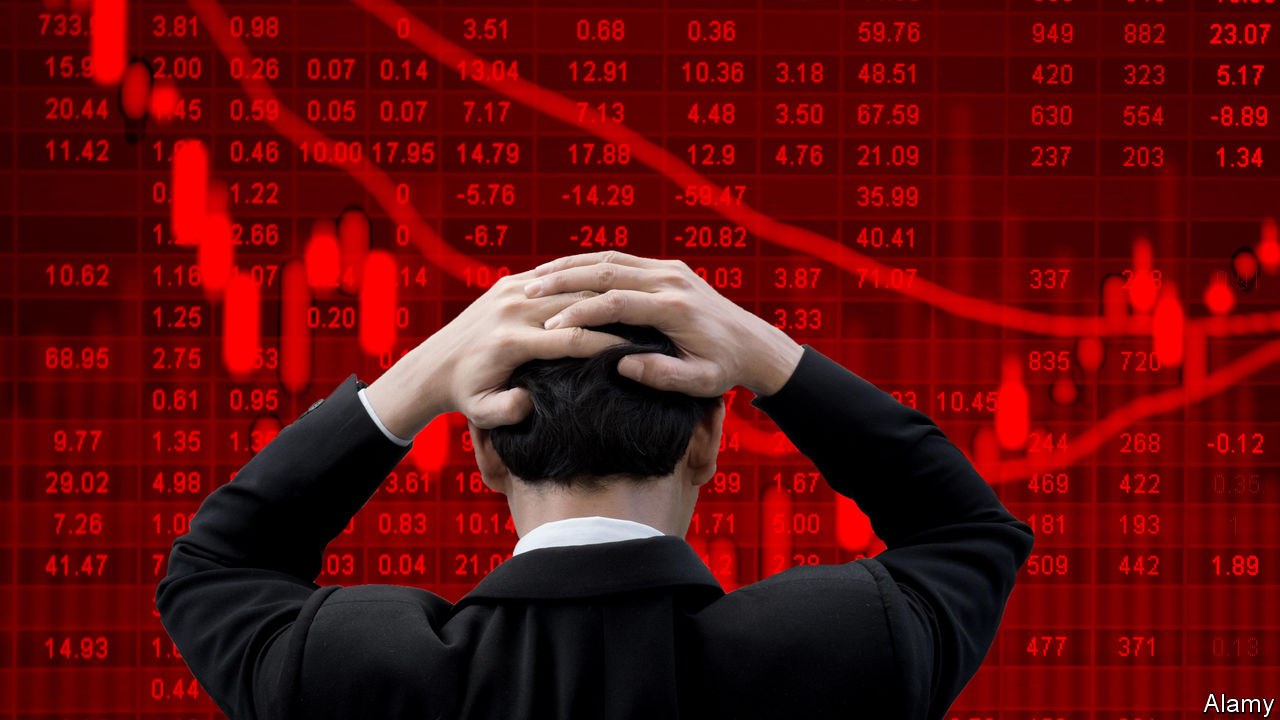 The perils of trying to time the market

In practice, it is surprisingly hard