A simple question I can’t seem to find an answer for online, given my limited German.

I received my first letter from the Zurich Kantonal tax authority. It says it’s regarding Fälligkeitsjahr 2021.

“Fälligskeitsjahr” means “Due Year” so the year you’ll have to pay. So I guess it’s your taxes of 2020…They try to pressure you to pay as quickly as possible by their authoritarian phrasing, but usually you can postpone this for at least another year
They also tend to send invoices purely based on estimations, if they haven’t received a tax declaration yet.

Ok nice, thank you for the answer!

Taxes (Kanton und Gemeindesteuern) of year X are generally due/fällig in the same calender year of the income, in Züri on 30.9.X
This “date” varies a bit depending on Kanton, but mostly due before or on 31.12.x.

So if you are not subject to Quellensteuer then you are expected to pay the taxes for the last couple of months before you’ve even earned the money?

You can choose when to pay the provisional tax bill. They recommend one of these two options which both result in zero interest by either side:

The second option doesn’t require payment before receiving your salary. I prefer paying 1/12 at the end of each month, matching the typical income cadence, and this is also possible.

Federal tax is separate, unfortunately, however, you only have to pay that in March of the following year, so no need for prepayments either.

Just wait until you get your final tax bill when you submit your tax return after the tax year. There are zero good reasons to pay your taxes in advance.

In some other cantons (Aargau, for example), you are obligated to pay the provisional tax bills ahead of the tax year. You then get a tax refund (or additional tax bill) a year later when you submit your tax returns. Fortunately that is not the case in Zurich.

The estimate is generally wrong. In my case, it’s always several times higher than my actual tax liability, because they do not account for all deductions, etc.

It’s normally based on the taxable income and wealth of a previous tax year. I.e. it depends on how much these vary for you over the year. However, you can simply pay a lower amount if you estimate your taxes to be lower (and the other way round).

You miss out on the interest or returns you would earn on that money over the year. There was a time when cantons paid decent interest in order to encourage people to pay taxes in advance (which is better for their budgeting), but nowadays you can earn better returns elsewhere.

To me this only makes sense if either you can invest the money with a term ending before the final tax bill (maybe you even have a savings account with a higher interest rate) or you’re happy with at least some level of leverage (could simply be using margin instead of keeping an emergency fund in cash).

and you are not expected to pay, you just pay a bit of interest if you don’t.
payment only has to be made, once you get the final bill. and on this bill will be interest for any amount due (and not paid), since 30.9.

I have the spare cash available in my cash allocation of my portfolio (not emergency fund, the 15% portfolio value allocated to cash). cash on the bank account brings no interest, so I pay before the due date.

Taxes are levied in arrears for the previous year, although like I said above there are cantons which make you pay provisional bills and get refunds after the tax year.

The 30.09 deadline is for earning interest on early payments (provisional tax bills) which are not obligatory in Zurich. The current interest rate in Zurich is 0.25% per annum, which is what the better savings accounts currently pay. However, most cantons pay less than that. Also, if you schedule bonds and medium-term notes right, you can have cash on hand when you need it while earning much more interest.

The 30.09 deadline is for earning interest on early payments (provisional tax bills) which are not obligatory in Zurich.

While it’s correct that you don’t have to pay the provisional tax bill in ZH, September 30 is still the “Fälligkeitstag” for the current tax year. The only exception is if you haven’t received a provisional tax bill by July 1 (e.g. because you just moved to ZH), in which case it’s January 1 of the following year. 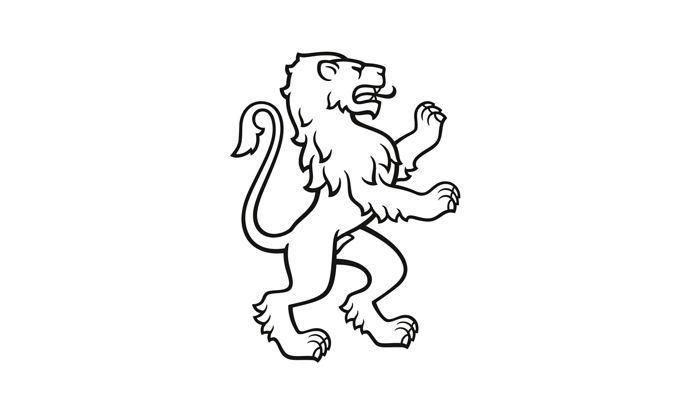 I also expect them to increase the interest rate, although, it might be too late for 2023.

And if you’re a sucker like me you move to a canton where you have to pay in advance (Lucerne), and additionally you owe taxes in Zurich for the last year! I just hope Zurich doesn’t send me the tax bill this year…

I feel for you :), especially since Lucerne doesn’t give you any interest on tax advances at all :). In reality though, those little returns you’re missing out on aren’t enough to base where you live on. If you were in Zurich at the end of last year, then you can expect a bill (or refund, if you paid provisional bills).

It’s ok, just a bit of miscalculation/ignorance on my part. I usually sent my Zurich tax return in September. I also took an interim part time position here for a couple months til January so the pay is quite a bit lower than usual. I knew my liquid reserves would decrease… But since I didn’t know that Lucerne wants taxes paid in advance I’ll be a bit strapped for cash until end of january if Zurich decideds to send the tax bill this year, they will decrease much more than I had planned them to…