Although I’m not yet planning to get back into a larger share of bond exposure in the next weeks/months, I was already looking at some options to store in my watch list.
It seems the offer for SIX traded funds is quite limited, maybe the Swiss prefer managed funds too much?
There are some xtracker ETFs, but they are swap based.

However, I found at least this one that I wanted to share:
IE00B3F81409
AGGG iShares Global Aggregate Bond UCITS ETF USD (Dist)
with a TER of 0.1%

It seems to be new (Nov. 2017), and therefore rather small at the moment, but I’ll keep an eye on it.
Of course there are alternatives outside SIX, that is not the question.
But for instance Pimco’s BOND ETF changed its name recently and now is at 0,55% costs.

Have I been missing any SIX traded ETF that is alike?

It seems the offer for SIX traded funds is quite limited, maybe the Swiss prefer managed funds too much?

Or maybe the conventional wisdom is that bonds should reduce volatily in your portfolio, not increase it through additional FX exposure, hence people normally want them denominated or hedged into one’s own preferred target currency and everything hedged to CHF pays shit now. Yield curve flatting in the US another concern for worry

There are some xtracker ETFs, but they are swap based.

What’s wrong with that?

Additional counterparty risks. You have to hope not only that the companies in which the money is ultimately invested stay solvent, but also that the banks who issued swap contracts don’t go belly up

Hi Hedgehog and thanks for your kind reply.

I am aware of that - I was looking solely for a one-stop-shop global bond aggregate ETF, and that was what I didn’t find easily. Maybe that wasn’t clear. I also didn’t find a CHF hedged one, of which you correctly guessed why I was looking for it.

As I explained at the start, I was not looking to buy it at this moment - just to have it in my favourites for when (or if ever…) the time is right.

It just surprised me that there wasn’t such a thing, and only a brand new ETF mentioned was the closest match.

This could be something you’re looking for:
SPDR Global Aggregate Bond CHF Hedged, GLAC, TER 0.1%
since April '18 on SIX

That looks nice, I didn see that yet, thanks!

maybe a combination of vanguards
BNDX and BND, but they might not trade on six

why do you want a chf hedge for a buy and hold position? Currency hedging is usually reset every month. It helps you lower day to day volatility but it won’t help you long term.
In today’s world if you want to lower volatility start with cash. And if you want more return just shift your asset allocation (like from 60/40 to 70/30)

why do you want a chf hedge for a buy and hold position?

For equities it’s probably indeed not so helpful. For many common indexes you don’t even know full currency exposure which is influenced by where companies make money and how far they’ve managed to hedge it themselves. Hedging just the currency in the stock prices is a half assed approach to the problem

But for bonds hedging actually makes some sense as you pretty much exactly know all your future cash flows by each currency. The problem is that right now USD/CHF hedging is batshit expensive, almost 3% per year as these things are priced by the difference between foreign and domestic government bond yields - you’re not expected to have a free lunch hedging one safe g bond for another

Hedging into the opposite direction on other hand is quite lucractive at the moment, but I don’t think there’s any etfs for that, it’s just big banks milking people on the other side methinks.

So what? It’s not a really show stopper, just a little error term every now and then

In one year the EUR went from 1.05 to 1.20. This will be still exist in the chf-hedged product. And is not the kind of volatility you want in fixed.income instruments. Look at this EUR bond chf hedged: is losing 10% because of the long term trend wich is eur strengthening to chf 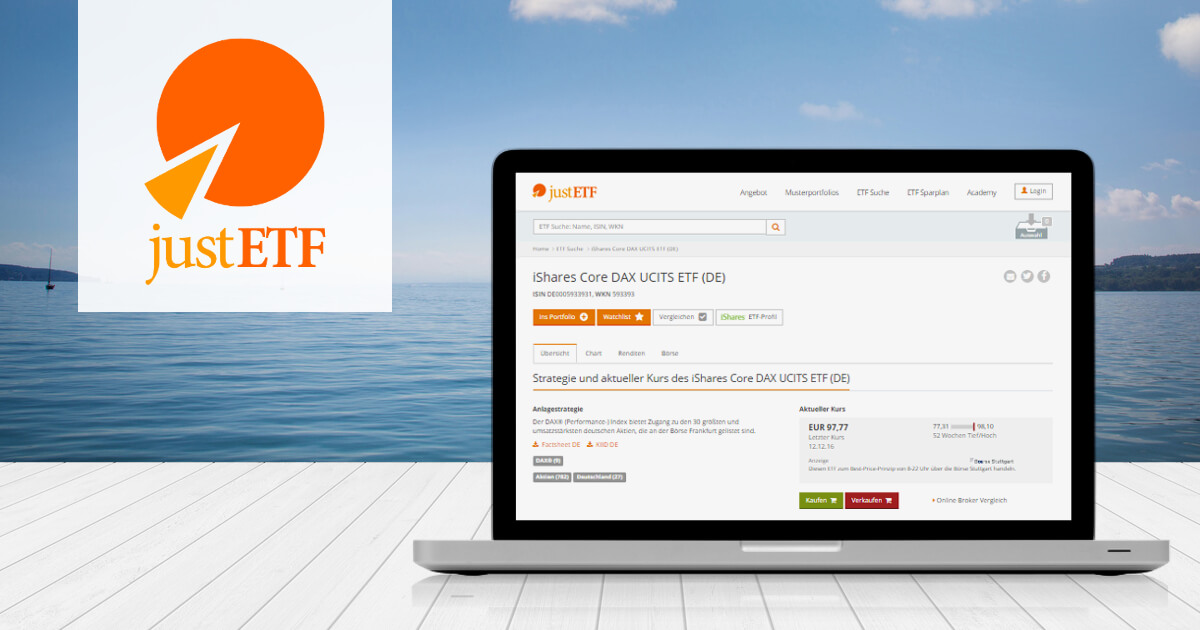 so either you buy chf bonds (insane) or you keep cash. buying bond in other currencies to increase return is not wise, is better to increase stock allocation.

dude, you posted link to a graph of price of that thing converted into euros [double facepalm]

Yeah my bad that’s why you don’t trust strangers on the internet. I understood something wrong, back to the books