There’s a buying a used car thread but nothing about selling.

What’s the best way to go about this? I have a used car I need to sell but as someone who has never bought or sold a car I’m at a loss about how to 1) know it’s value and 2) get the best value.

I assume going to a dealer is not going to yield me the most money.

Probably best to check similar cars on autoscout24, as close to “real market value” you can get I suppose.

I haven’t owned/sold a car in many years, but in the old days, the dealers used Eurotax to tell you how much they would pay you, like "look acc. to Eurotax it’s worth Fr 9000, so I’ll give you Fr 7000”.

Private people could also get an estimate from Eurotax, but it was expensive (Fr 200 or something if i remember correctly).

Seems Eurotax still exists and has become much cheaper (Fr 11). I’d say that’s the best way to get its value. Also you can use that printout to show any potential buyers, that that is the Eurotax value (a de facto industry standard value). 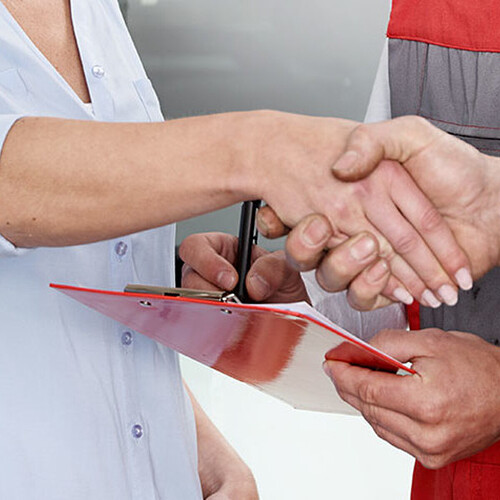 Check on autoscout and tutti the same car (year, milage, equipment), or some very similar ones. It is easy done on autoscout, there ar many filter options. Then I would it only put on tutti and maybe other free advertising plattforms.

Good pictures are essential, clean your car and make some pictures on a sunny day.

Selling a car can take time. Some of mine were online 2 months, others only 2 weeks.

A advantage when selling as a private person is, when the car has still its license plates for a test ride and when having a MFK not older than 1 year. If it is older I would consider to make a „freiwillige Nachprüfung“.

//edit:
Just received a eurotax calculation for my companys car which I plan to take over. Never saw one „open book“ before:

When a garage is telling you the Eurotax value I think they take the lower purchase price. This estimation respects already a 43% margin for the garage. Hence also why all car sellers are more than happy to trade your old car in.

I swapped cars a lot a couple years back and sold them mostly on Ricardo.ch (usually not trough the biding system but rather people contacted me directly on my phone number, as they wanted to look at the car anyway and we did a deal there an then).

I feel nowadays the used market is more segmented with cars on Autoscout, Tutti and even FB marketplace. Not sure which platforms are most used for private sellers.

As mentioned before: in order to sell it at fair market, take good pictures, document the optional extras properly and try to sell within 1 year of the last MFK check (if it’s >1yr since last MFK, buyer has to do it immediately).

if it’s >1yr since last MFK, buyer has to do it immediately).

I think this changed approx 2017-2019. Today a change of owner (Halterwechsel) does not influence the intervalfor the MFK.
Its just a good selling argument for people with no deeper knowledge about cars.

thanks, was not aware of this change.