Robots and AI changing the world

I’m absolutely blown away at the progress that Boston Dynamics made in the last 10 years. If you showed me this 5 years ago I would not have believed for a second that this isn’t CGI, but it’s real. 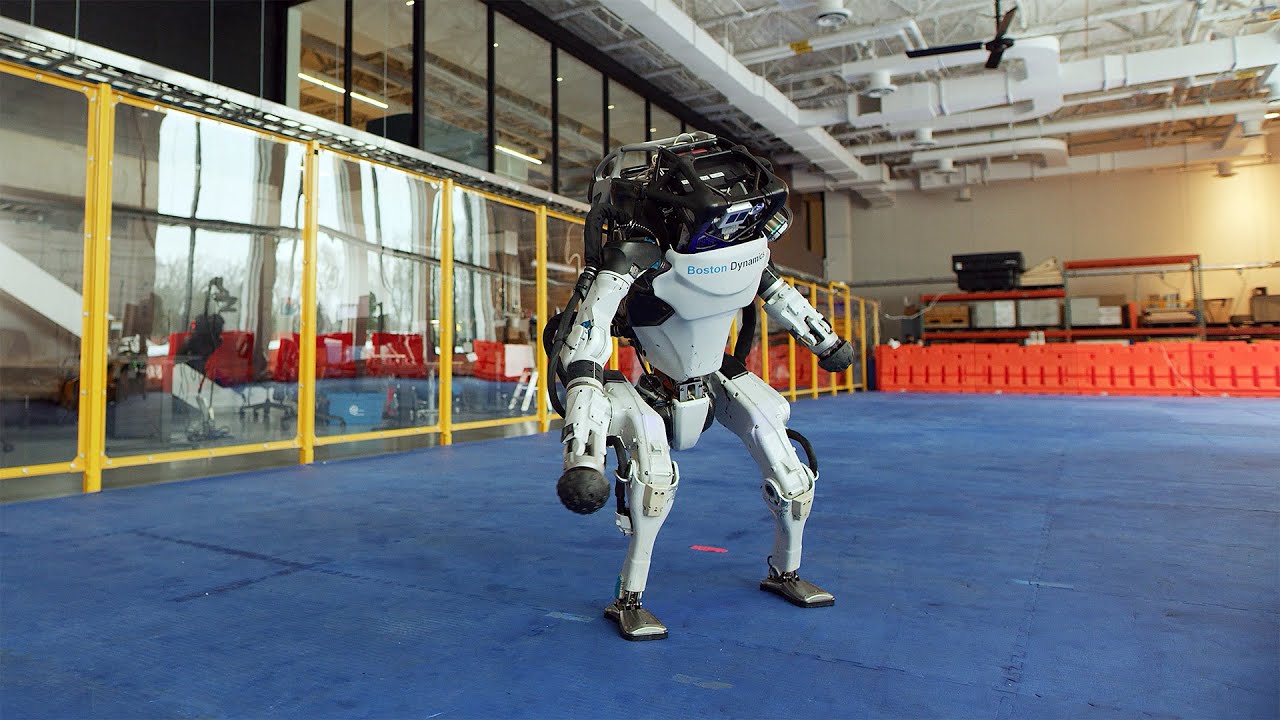 Anyone else excited too about the near future? SpaceX sending people to Mars, self-driving cars, robots…it sounds like scifi but it will probably happen within the next 10 years.

I’m both excited, and worried that this may happen too fast and we are not able to follow.

Is this real speed? Seems to be. It’s completely crazy

From 0:57 you see people in the background as a reference. 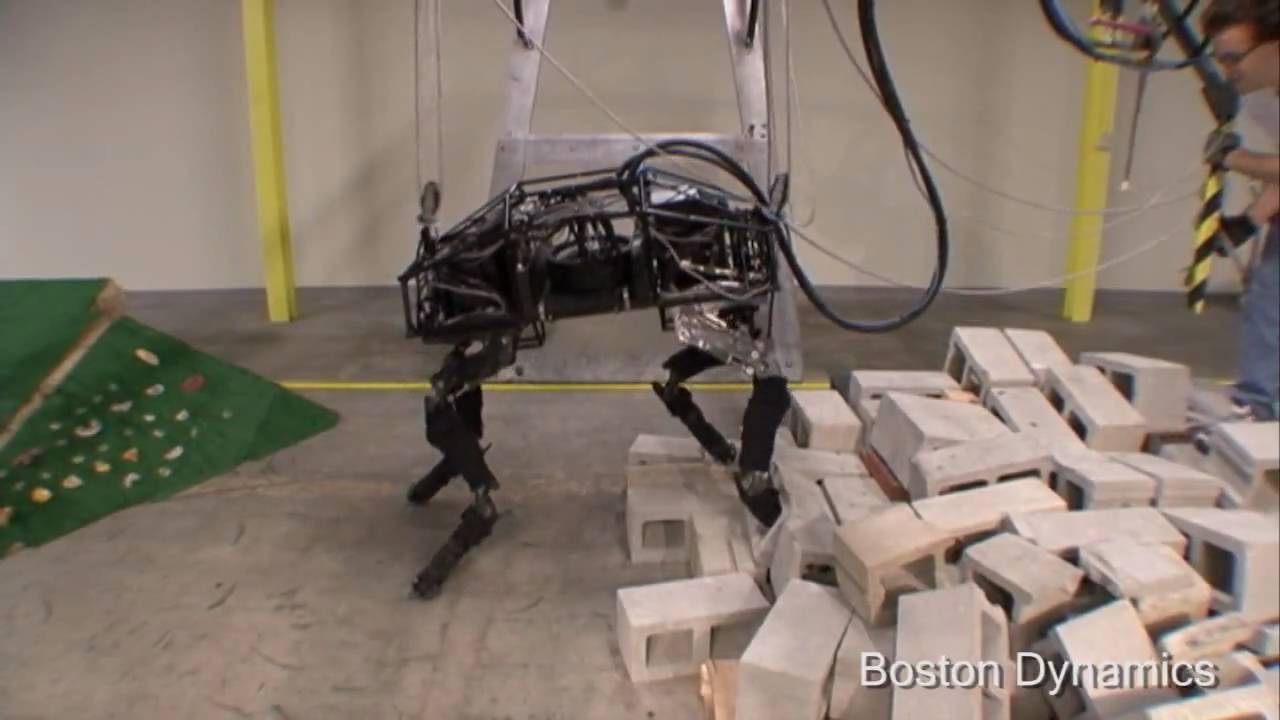 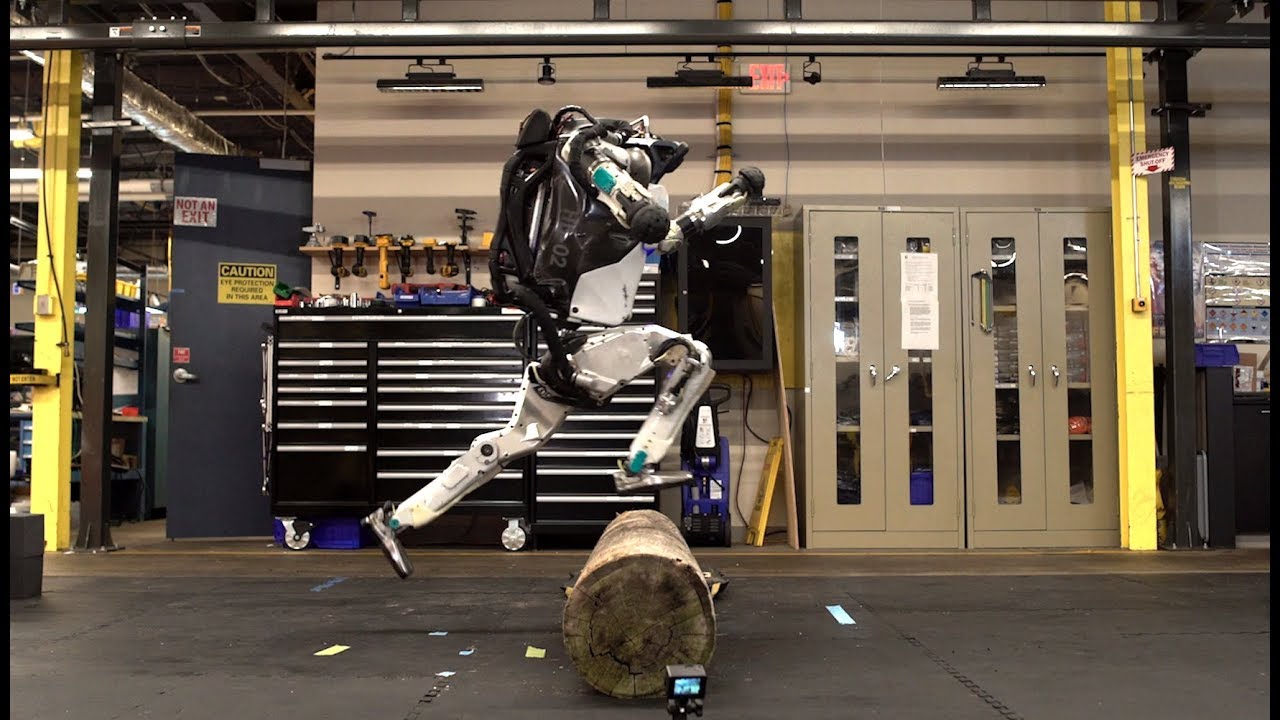 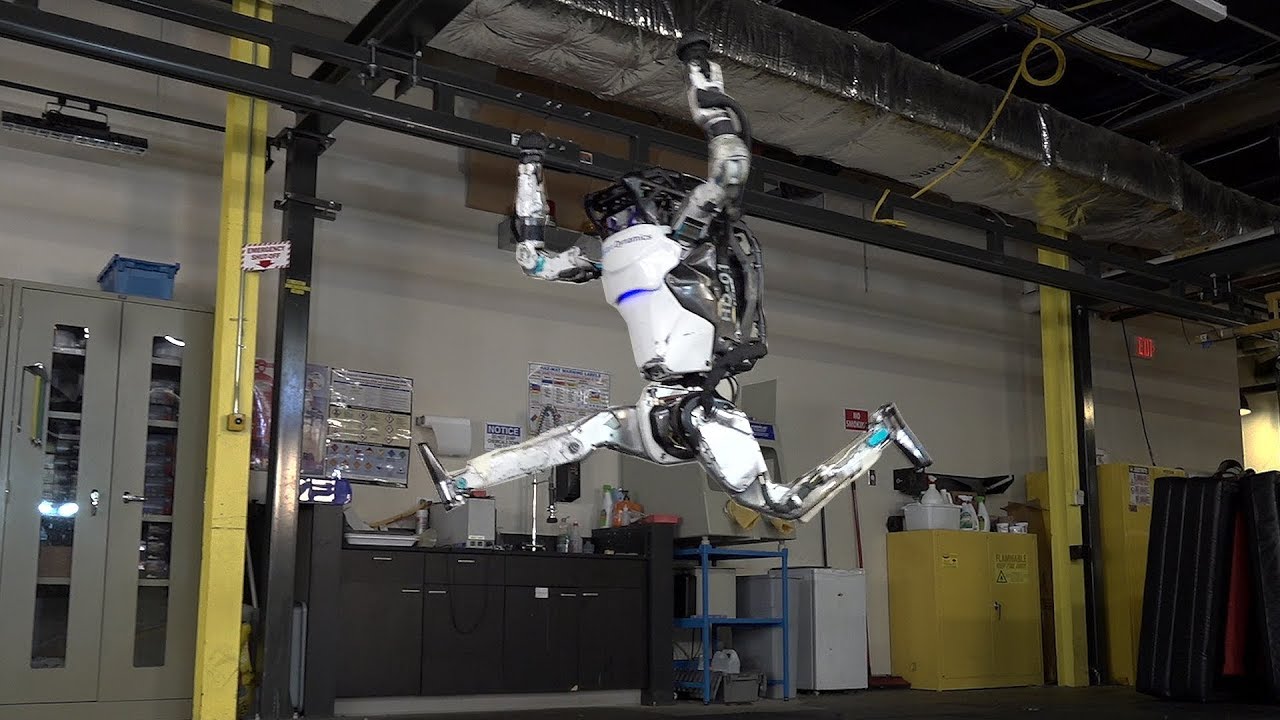 If I could buy stocks I would

" Hyundai is officially purchasing a controlling stake in robot maker Boston Dynamics from SoftBank in a deal that values the company at $1.1 billion, the company announced today"

On the stock market, they would be valued at least 20B

Imagine Elon Musk running this company lol. I wonder when they will be faster than humans. 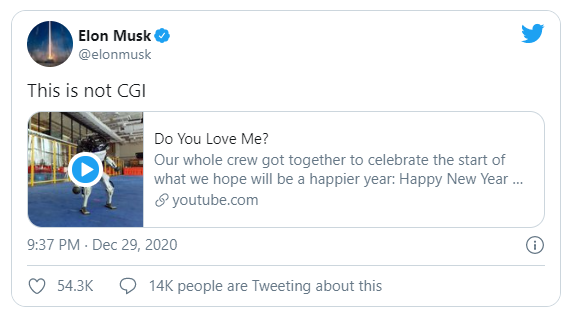 Maybe Elon Musk will buy them in the future.

Google sold them for the same reason they are only valued at USD 1bn: They still don’t even have an idea of a marketable product (Spot excluded, but that is peanuts). Large scale industrial robot market is covered, for those smaller, more agile and flexible robots there just isn’t a market. I assume Hyundai, a big player in industrial robotics, bought them for some additional expertise, and would not be suprised if they discontinue those fancy, hype generating ones like Atlas.

But yes, in general also excited about those various developments to come. I’d add genetics (incl. its modification) and nanotechnology to the list of things to materialize in some form over the next decade(s).

I guess the market will be there and it will be big when these robots will start to be able to do things like caring for old and disabled people. It does not look that far anymore IMVHO.

I think we’ll see robots like in “I Robot” in the next 20-30 years, maybe even sooner. Not with that kind of intelligence and “self-awareness”, but with similar physical capabilities.

for those smaller, more agile and flexible robots there just isn’t a market

“I think there is a world market for maybe five computers.” – Thomas Watson, chairman of IBM, 1943.

“There is no reason anyone would want a computer in their home.” – Ken Olson, president, chairman and founder of Digital Equipment Corp., 1977.

There are only so many things you can replace with software or put in a big factory. What about cooking robots? Cleaning robots? Policeman robots? Dude, I think you’re absolutely wrong.

There are only so many things you can replace with software or put in a big factory.

Sure, but how is that a logical argument? Are you just basically assuming that ultimately robots will replace literally everything? I agree very long-term there will be a variety of use cases, but the opening speaks of a 10 year horizon.

So let’s look at your examples:

Cleaning: You’ll have more and more self-cleaning appliances/aspects for sure, with added specialized tools like vacuum robots and windows cleaners today. But a general, especially humanoid like, robot that cleans your bath, then your fridge and finally makes your bed? Can’t imagine, both technically and economically (cleaning personnel exists for centuries, and yet the vast majority of private households cleans themselves).

Cooking: Same thing. Automated coffee and fast food / sandwich shops with very repetitive menus could be built today. Support in the kitchen for dishwashing or cutting veggies will be done with specialized tools. But robots that can replace even below average actual cooks? Technically sure, but at what cost? If you want to automate your restaurant, start with the ordering and payment process. And yes, you may add a humanoid robot instead of a restaurant server as a gimmick, but I don’t even see that as financially viable for most cases.

Police: Agreed that security will be an area where we will see robots. But that is replacing security personnel, not police officers. PO have jobs that require a broad skillset with constant adaptation case-by-case. You can digitalize many of their current bureaucratic aspects, but not replace the human itself with a robot.

Generally, I believe robotics (and digitalization) will significantly transform nearly all jobs, but replace only comparatively few that aren’t already affected today. This believe is not only technically driven (where I agree nearly everything is feasible), but economically: Why build a robot when there is a cheap labour force available? Especially if the large scale industrial use of robots will grow that available labour force tremendously.

But robots that can replace even below average actual cooks? Technically sure, but at what cost?

I guess it’s similar to self driving cars. If there’s a fully generic robot (probably don’t have to look much human), that would cost a few thousands, it might actually work for household tasks (= have a market for it). You might even be able to share access temporarily, e.g. instead of having someone come for repair, they’d just deliver a set of tools and the robot could take care of it (potentially with remote control).

And then imagine if the same robot could do all the things you mention (cleaning + cooking + small repair / home improvements / moving things around. If you’re in a single person household, there are quite a few tasks that are hard to do, esp. around home repair or building furniture.

That said I think we’re still far from it, costs is likely two orders of magnitude off and the software is nowhere near it for something generic (I guess it will come after self driving cars, we’ll also need a lot of computing power improvement if the computation happens on device, or move computation to the cloud).

Yeah I guess if humanoid robots come, they will be available as a service. They will work like humans. A robot will come to clean up your flat and cook you dinner, then go do that for the neighbours. So in a country like Switzerland, if such robots can do the job for 20 CHF/hour, then it becomes interesting.

Right now it seems like a sci-fi dream, but let’s see what will be possible in 2030…