Pillar 2/3a Options for a Housewife

Hello,
I’ve recently moved to Zurich and trying to learn more about the the pension system. We have one (mine) income over 120K and will need to complete tax returns.
My wife currently isn’t working and is looking after small son full time. Are they anyways she can contribute to pension with tax deductions from our combined income ? It seems that without employment this is not possible apart from Pillar 3b which doesn’t seem to offer any benefits.
Thanks

Since you are married isn’t your pension her pension too, kind of, even if not in her name, as long as u remain in CH & live by CH law. So whatever you contribute additionally is 50% hers. I know it’s psychologically nicer for it to be in her name, but could be no difference?

Nope, If she is not working at all, she is not entitled to 3rd pillar.

However, there is not lower limit for 3rd pillar. This means, if she worked for like 1h/year and they would deduct AHV from that wage, she could deduct 3a.
For example I am volunteering in a political commission which has four 2-hour meetings every year, for which I get like 80 CHF each. That alone would be enough for eligibility for 3rd pillar.

ps: 3b is not a real thing. That’s just a (in my opinion silly) name for all post-tax savings/investments.

I confirm this is correct. You can also be entitled if you are unemployed AND you receive money from the unemployment office

I thought 3b was a kind of third pillar that came with an insurance contract.
But I may well be wrong, haven’t looked into it at all because I think it has indeed no advantages.

Yeah, it is mostly used by insurance companies who want to sell you life insurance.

For me, it is a trick of theirs to make their life insurances seem more attractive. By naming them 3b, they put life insurance next to the 3rd pillar. However, 3b has no tax advantage and also no connection to the swiss pension system.

There are some (not many) reasons for life insurance. But naming them 3b is just plain marketing from the insurance companies.

ps: you can also have life insurance in 3a. Yet this is definitely not advisable for nobody except somebody who wants to give away money to the insurance companies.
If you need life insurance, buy one. But never link it to your retirement.

It important to be aware at that Pillar 2 would automatically include a life insurance and pension for children/partner.
3b is in some cantons tax-free up to a certain limit

I have never heard of this. Do you have a source?

Only in Fribourg & Geneva. 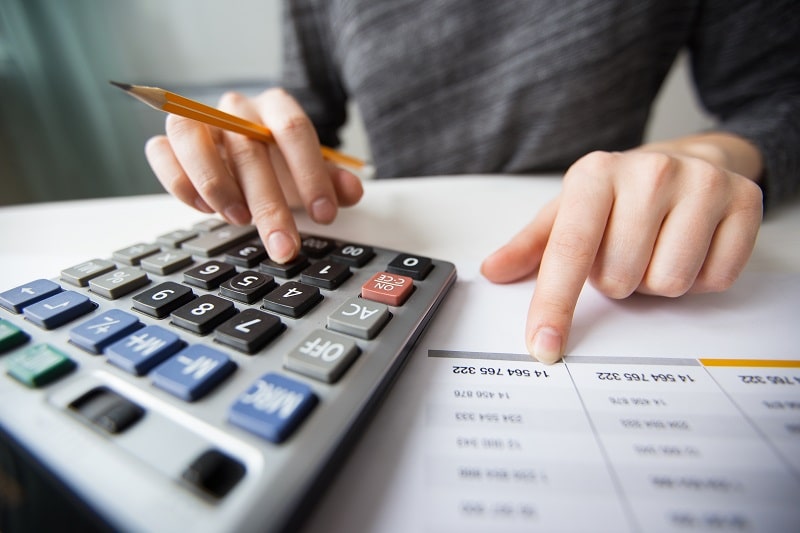 Thanks, I didn’t know that existed. As far as I understood the tax documents from Zurich, you can also deduct some expenses for life insurances. Yet I don’t know how much they would accept and they definitely do not list it as 3b.

Yet I have to say I never looked closer into it, because life insurance is not an option for me. I would even argue that there is only a very limited amount of cases, where a life insurance ever could make sense. Almost always you are better off just investing the money.

I agree; I don’t think its a good investment but it does exist. even if insurance offered competitive returns, you’re locked into a product which is only tax deductible in two cantons which limits your flexibility. I guess if you plan to buy property in a forseeable timeframe it might make sense for some…

well, imho the 3a contributions can be deducted from the income… so, in your example, you could contribute and deduct 4x80 -> 320.-
AM I wrong?

I think it would be possible to generate negative income. If I recall it correctly, I had this once when I just started working at 18. Yet in this case 3a would probably not make much sense, since its major benefit is lowering your taxable income.

However, the original question of this post was about a wife and whether she could deduct 3a. Which she cannot, unless she has a taxable income of her own.
When she earns just 1 CHF income which is taxable and AHV is being deducted, then she also gets entitled to use 3a deduction. Her income and the one of her husband are counted together, and 2x 3a deductions are for their combined income.