A french-german tv channel has recently aired a documentary about Blackrock, the company behind the Ishares ETF. It is available in french and german audio at their site 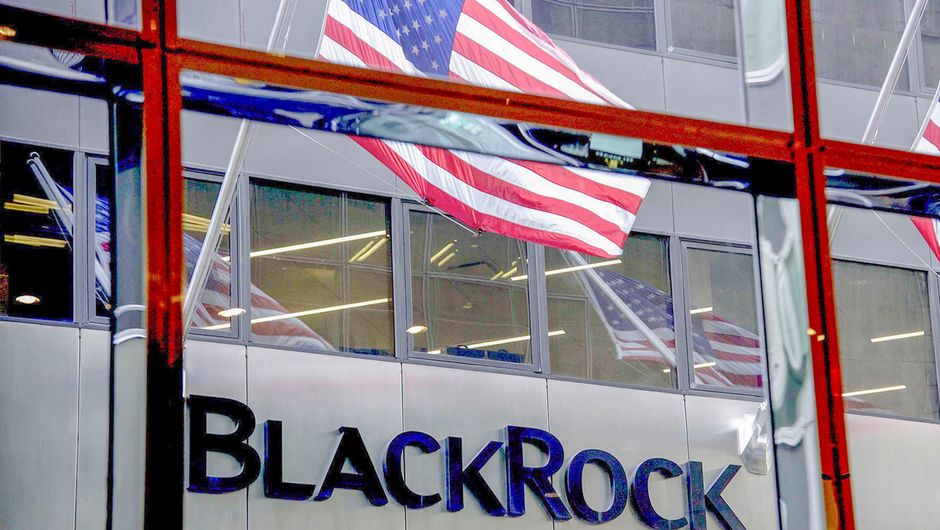 It cover (though superficially and from a worried point of view) subject like the ESG score or the systemic risk of having biiiiiiiig actors like blackrock in some markets.

Have a good watch !

Thank you for mentioning this good documentary. The positive point is that the dark side of BlackRock is not on the side of the investors but on the side of the customers who face a poor competition between companies held simultaneously by the same shareholder.
I do not understand why this documentary speaks only from BlackRock and never of Vanguard who for many companies helds an even larger percentage of the shares.