Google layoffs and its impact on the Zurich tech job market

Google is laying off 6% of its workforce. 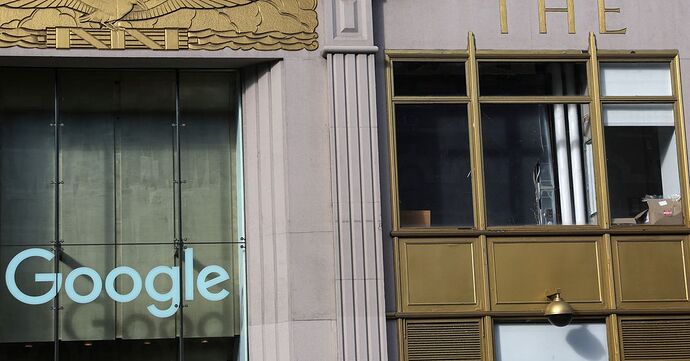 Google's parent Alphabet Inc is cutting about 12,000 jobs as it faces "a different economic reality", it said in a staff memo, the latest among tech giants to downsize after a pandemic-led hiring spree left them flabby in a weak economy.

Google is a huge employer in Zurich. According to Google expands presence in Zurich - SWI swissinfo.ch, there were ~5000 Googlers in Zurich in 2021, I guess probably more now given that the company apparently had such a hiring spree since the start of the pandemic.

Assuming that 6% of 5000 = 300 will be laid off in Zurich over the coming days/weeks/months, what impact could this have on the job market in Zurich?

Like probably most people in this forum, I have never lived through layoffs in the tech industry and so I am unsure how this may affect things. A couple of ideas:

I’m curious whether others here have any interesting perspectives, particularly people working at smaller tech companies & startups or people at any of the other American tech megacorps with a presence in Zurich.

But I still don’t believe they can easily match what Google has been paying.

I work in pharma, an industry that is no stranger to mass layoffs.

Some generic and not industry-specific thoughts based on what I’ve seen:

A question from my side, albeit somewhat off topic: Why was there a hiring spree during covid in the first place?

The layoffs and hiring spree only really happens at Tech companies who of course profited from WFH and companies forcing to be “more digital”. Most of those (big) tech companies had to readjust their projected annual revenue growth for the next 5 years (e.g. salesforce went from 30% to 15%). However you hire the people required for that growth in advance. Now they simply have too many people. Also money was cheap and VC’s pured into highly speculative startups. That is basically almost over now…

Does anyone know if there will be any layoffs in Switzerland? On LinkedIn I saw some people posting that they already got the message (not from Switzerland), so I’m interested if Swiss location will be hit and which kind of jobs are going to disappear. I still see some job postings for technical positions at Google Zurich…

Layoffs work differently in Europe, this most likely will take weeks/months before anything will be known.

If they layoff more than a certain number of people they’ll need a social plan.

Exactly, though I suspect if they decide to make it perf based (raise/enforce the performance bar more strictly) they could get away without one.