From time to time there is a Reddit thread where people ask for generic brands, that are just as good or even the same just in a different package. Since most of it is US-specific I’m wondering:

What CH-specific items are just as good or even the same product in another package?

Usually they are not the literraly the same here because unlike in the US or in France, Migros and Coop have their own productions sites.

Cookies : Aldi, Mbudget, Coop, Denner and Qualité&Prix are the same from a german factory. While the first 3 were selling them for 1.95 CHF, Coop was selling them for 2.6 CHF. Now they are all at 1.5 CHF anyway.

Latte macchiato : Denner (350ml), Volg and OK (250ml) are from Caffè Latesso (Cremo), but without the biscuit.

I buy MB Zwieback when I want to eat them, they have less sugar than the full priced ones. Downside: the packaging is “weak” and you might have some broken ones.

You need probably some more insider information to know if a (for example) MB toothpaste is being produced from the same line (not only the same company) as some other more expensive one.

Tangent to this: I’ve read somewhere a taste-and-quality-test about smoked salmon and the MB onde won (or was second but with a huge difference of price).

For food, I’d suggest you to try them all and see also the packaging information. Some product might be cheaper but better (or as good as), some other might be good but terribly unhealthy. Sometimes it’s hard to pick a winner. 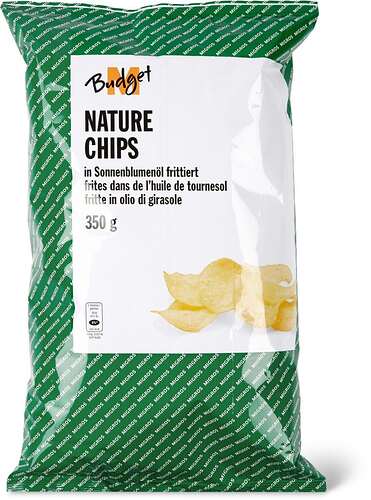 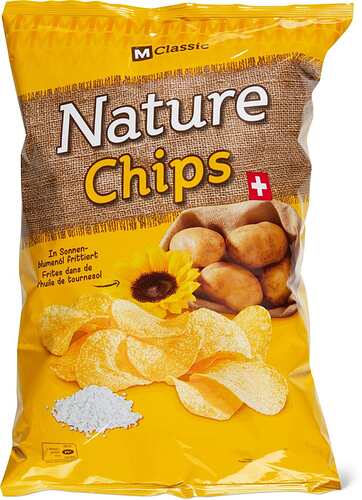 Mclassic paprika are as good as Zweifel (except there is more burnt parts), but Denner and Mbudget Paprika are not as good.

I only buy the Mclassic when they are 50% off.

Mclassic when they are 50% off.

ahahah me too. I believe the real cost is below that price since they sell at that every 2 months or something.
It’s like minced meat for coop. They basically offer it on sale every second week and the price is still higher than everywhere else. Why they don’t just offer at that price and stop that nonsense (i know i know…)

Cheap beer brands, some time ago I bought only the 10 bottles for 5chf in Denner. The beer was brewed by Feldschlösschen. Today, I prefer Landi beer: Farmer.

Too salty. MClassic are less salty.

Denner‘s Crème Brulée and coop’s Qualité&Prix, both sold at 2.95, are exactly the same French product as Migros‘ Sélecion brand for 3.55.

Cookies : Aldi, Mbudget, Coop, Denner and Qualité&Prix are the same from a german factory

Vice versa, you can get Cookies made in Switzerland at lower prices in Germany - even Migros‘ own brands produced in Switzerland, such as Midor Crea D‘or, which I‘ve seen and tasted myself as Swiss Deluce bought in Germany.

Denner‘s Crème Brulée and coop’s Qualité&Prix, both sold at 2.95, are exactly the same French product as Migros‘ Sélecion brand for 3.55.

How do you know it is exactly the same?

Produced in the same country, same ingredients, same size, same glasses they come in, same aluminum lid that needs to be peeled off (not too easily), same little sachet of sugar glued onto the lid, same taste.

At least that was between Denner and Migros the last I checked thoroughly.
Though I did notice they‘re currently listed at slightly different nutritional values at coop and Migros.