For married couples, does is matter who earns more/less with regards to taxes?

I’ve read on the following link that the more equal the salaries are, the higher the taxes are for married couples. And vice versa, the higher the difference between the spouses’ salaries, less combined income taxes they pay: “If there is a large income disparity, however, the married tariff can decrease the income tax burden.” Taxes in Switzerland 101 - mypersonalfinance.ch

Why does it matter what kind of salaries spouses have (equal or big difference) if married couples are taxed on the combined income anyway?

Just an example, but can totally happen.

the more equal the salaries are, the higher the taxes are for married couples

The point is about the difference between “tax you pay as one married couple” vs “the sum of the taxes you pay as two separate individual”.

Two high earners on 200k each will pay vastly more tax if they get married.

A single 400k earner will pay less tax (due to the 1.8 multiplier mentioned by @Dr.PI) if they get married to a non-working spouse.

In both cases (2x200k vs 1x400k) the overall tax burden of the married couples will be the same.

A single 400k earner will pay less tax (due to the 1.8 multiplier mentioned by @Dr.PI) if they get married to a non-working spouse.

Yes, very romantic indeed, my S.O. (and me too, to some extent) is not happy at all about not being married but once I showed her the difference in savings, reason triumphed over feelings.

I mean, the compounded value is massive.

To complete a bit the OP question and following the mustachian train of thoughts, maybe someone wants to pitch in: are there any advantages at all in being married vs. individuals?
Would the higher taxes be compensated by e.g. cheaper insurance, bills, better deductions, survivor pension, etc.?

(I’m thinking here for couples without children, those are different considerations)

are there any advantages at all in being married vs. individuals?

Aside from legal things around children, if one partner in a marriage were to die then the surviving partner may have some benefits (e.g. pension assets or a survivor’s pension)

In my case my 2nd pillar would provide some fraction of my insured salary to my spouse.

I believe there is some provision for surviving women (but not men!) to get a survivor’s AHV as I saw in the news recently Switzerland discriminates against widowers, says European court - SWI swissinfo.ch

As a side note, and not wanting to stray into politics on this thread, this situation of dual earners usually being better off unmarried is currently being discussed and may change in the future (keyword “Heiratsstrafe”)

Yep just read about it the other day (although summer news).
Change might happen but only in couple of years. 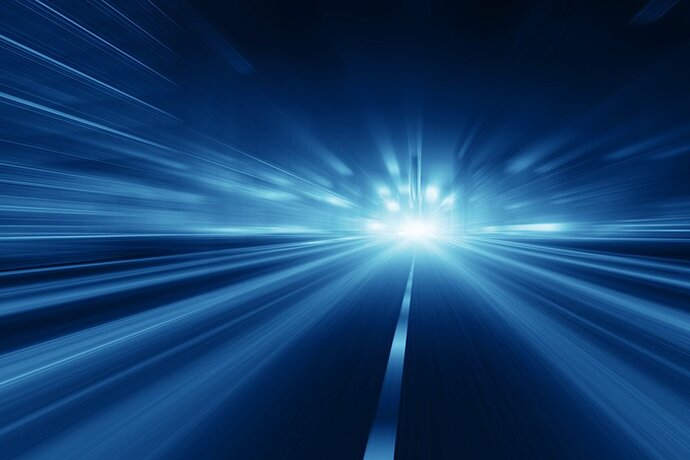 Currently in Switzerland, individual taxation applies only to single persons and unmarried couples. 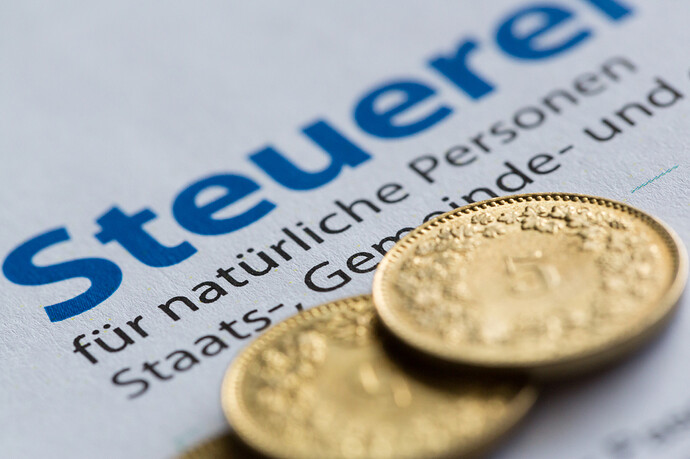 It’s funny how slow things can adapt here, the whole “family and kids” thing here is setup in the ways of 50+ years ago.

P.S. My company’s pension fund also provides survivor’s pension for the unmarried; so at least the companies can change (if the federation takes a while).

P.S. My company’s pension fund also provides survivor’s pension for the unmarried; so at least the companies can change (if the federation takes a while).

Yes, this can be decided by the pension fund.
Just be very careful, the rules are not the same for pension funds and vested benefits. Moreover, each pension fund can have different rules and amounts. I would advise anyone in this situation to read the statutes of your pension fund or/and call them. In most cases, you need to communicate the name of your partner to the pension fund.

Actually now that you mention this, I believe my pension fund does indeed have some kind of provision for non married couples in the event of the insured person’s death.

In both cases (2x200k vs 1x400k) the overall tax burden of the married couples will be the same.

So if both spouses work in their own company, it doesn’t matter who gets the raise with regards to taxes?

Thanks guys, so we remain with the same conclusion that economically there are no advantages for double earners.

Re. pension fund, some funds allow it and you need to provide (and sometimes reconfirm periodically) your partner’s details.

I’m assuming nothing comes though from the P1/AHV, right?

You can declare your non-married partner as a beneficiary to your 2nd pillar if your pension provider rules allow it and you fulfill any of the following three conditions:

If your partner is eligible will be determined when you pass away. Relevant link in french, probably can easily find the info in German as well.

IMHO this reasonably limits the greatest financial downside of having children without marrying.

The tax % is determined from the combined salary divided by the family coefficient, for a couple without children it is 1.8.

Small disclaimer: this is how it works in canton Vaud (maybe in others as well). In Geneva, for example, income when married is divided by 2 to calculate the tax rate. In Zürich there are two different tax tables for married and unmarried couples. So lookup your cantonal tax rules as YMMV.

Also, in Vaud you will then have a deduction for married couple (about 1300.- IIRC), so tax rates are not the only thing to consider. No idea if other cantons have similar dispositions.

Only thing that’s same for all is the federal tax, and there you have two tax tables depending on your status. Most interesting case is if you are unmarried with children, since for federal tax the married table will apply to both of you separately.

With “rules are not the same” you mean the difference that upon death a pension fund might provide a widower’s pension, correct?

If so, that’s because that widower pension benefit is a life insurance. Both our pensions offer this benefit to unmarried partners, and both will recover the cost of that annuity from the pension fund’s retirement capital to the extent possible. I guess this differs per pension fund.

Any remaining retirement capital becomes part of the deceased’s estate. Which if unmarried is subject to (higher) estate taxes and the amount you can leave to your unmarried partner is limited by law (25% if you have a kid).

Vested benefits accounts typically don’t have such insurance, meaning the entire capital becomes part of the estate. So that sense the widower’s pension benefit is actually a good way to ensure your unmarried partner retains a higher part of your retirement assets.

Please correct me if my understanding is incorrect or incomplete