Flash crash in european markets on May 2 2022

The major swiss indexes (and all the swiss stocks I hold), including bonds (SBI AAA-BBB T), have taken a quick dip at 10am today, then quickly recovered (-1.8% in 3 minutes, then +1.5% in 12 more minutes for the SPI). Anybody knows what has happened? I can’t find an event linked to that but I know I’m far from aware of everything.

EDIT: Six shows mistrades all over the place but they occurred at 11:39 for most, and 9am and 9:18 for the two others so I’m dubious it is related. 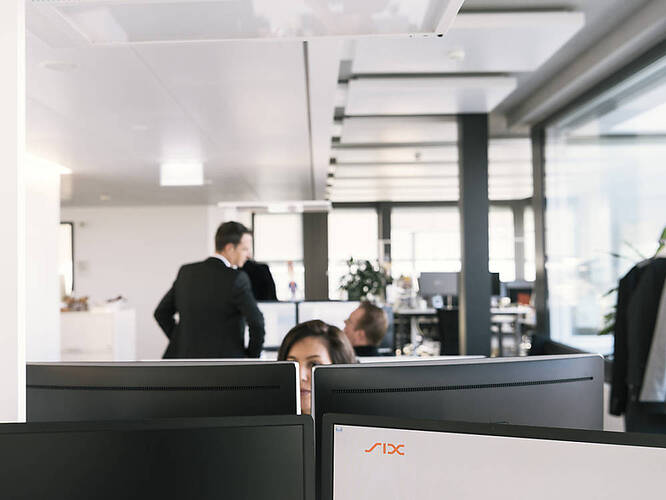 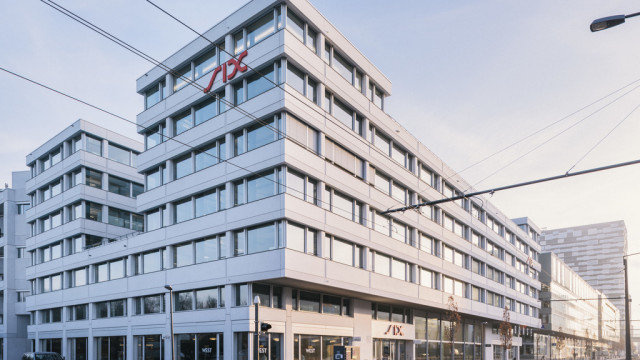 Very interesting! But these seem to be marginal amounts, aren’t they? Nothing compared to that japanese guy who placed an order for 600 billion USD in 2014

But still, why so many mistrades? Nervous guys? Still drunk from May 1 parties?

Thanks @kawansky for the insight.

@johndoe1
I don’t know, Nestlé’s move alone was in the 3.5B CHF. If we project that on the SMI, that makes it a move in the 20B range. The fun thing is that the SMIM moved 2.5x as much as the SMI, so the smaller caps reacted more strongly than the bigger ones (the SPI extra was a bit lower, so the smallest ones were less affected still). It probably ranges in the 50B minimum (we’ll call it 1 Twitter ^^), I would say. Not of 600B fame, sure, but someone must have had a pretty sobering moment still. xD

I am a complete amateur in the matter but if the trade was on structured products, then it could have moved a whole bunch of assets. With algorithmic trading on top, it could have contaminated other assets. Black Monday was due to computer trading: What Is Black Monday? Stock Market Crash of 1987

Not sure if all the mistrades are linked to the fat finger too, though they may very well be.

The trader’s cardiologist must have done a killing yesterday. xD

Edit: changed the title to reflect that.

It is exactly an occasion of a kind that leads to stop loss orders being activated and positions with too much leverage being shot. This time it was a moderate one, and I suppose that at 5+% dip trading would have being stopped.