Hello,
I would like to invest in the drone market via an EU ETF. Is there any? I use DEGIRO at the moment.
I saw there is one in the US called IFLY 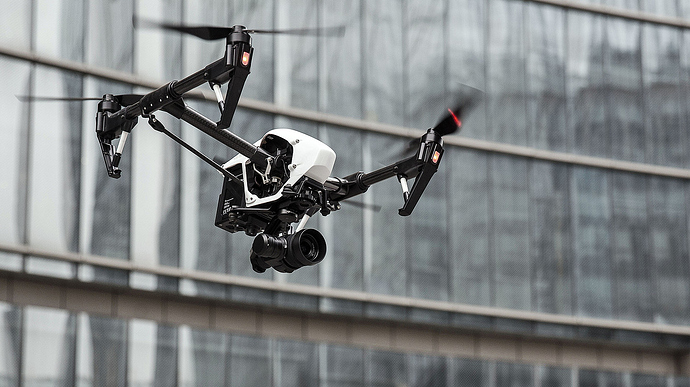 Want to invest in the drone industry? This ETF may your best shot

The PureFunds Drone Economy Strategy ETF makes it possible for investors to hop on the drone bandwagon.

Many of the companies in the holdings of that ETF will derive <1% of their revenue from drone or drone-related activities. Unfortunately the ETF seems like a gimmick.

For drones, do you mean consumer drones? companies using/making drones to do surveys (mostly for mining, agricultural, and civil engineering projects)? to deliver things? military surveillance and strike drones (soldier-sitting-in-US-Office-killing-Afghans-via-joystick style)? The last one is quite a different market from the others and most of the companies held by that ETF are more in that industry.

If you are interested in pure non-military drone companies, i.e., manufacturers and operators of drones and drone-borne sensors, unfortunately, there are very few that are publicly traded. You could probably make your own “ETF” by holding Parrot, Trimble, FLIR and a few others… although the world’s biggest consumer drone maker (DJI) is privately held.

I looked at this about 1,5 years ago and found a very interesting French company involved with among others agricultural drones, but alas, they are not public (yet).
I’ll try find it again.