I am interested in this specifc topic - whether using leverage when rather young (20-35 years) is an intelligent way (risk-adjusted) to improve returns to achieve FIRE earlier than initially planned.

Is anybody using any form of leverage?

If so, may I ask you what your concrete strategy is based on the leverage part of the portfolio? How much are you leveraging? What types of instruments are you using and why?

If not, what are the arguments against using leverage? 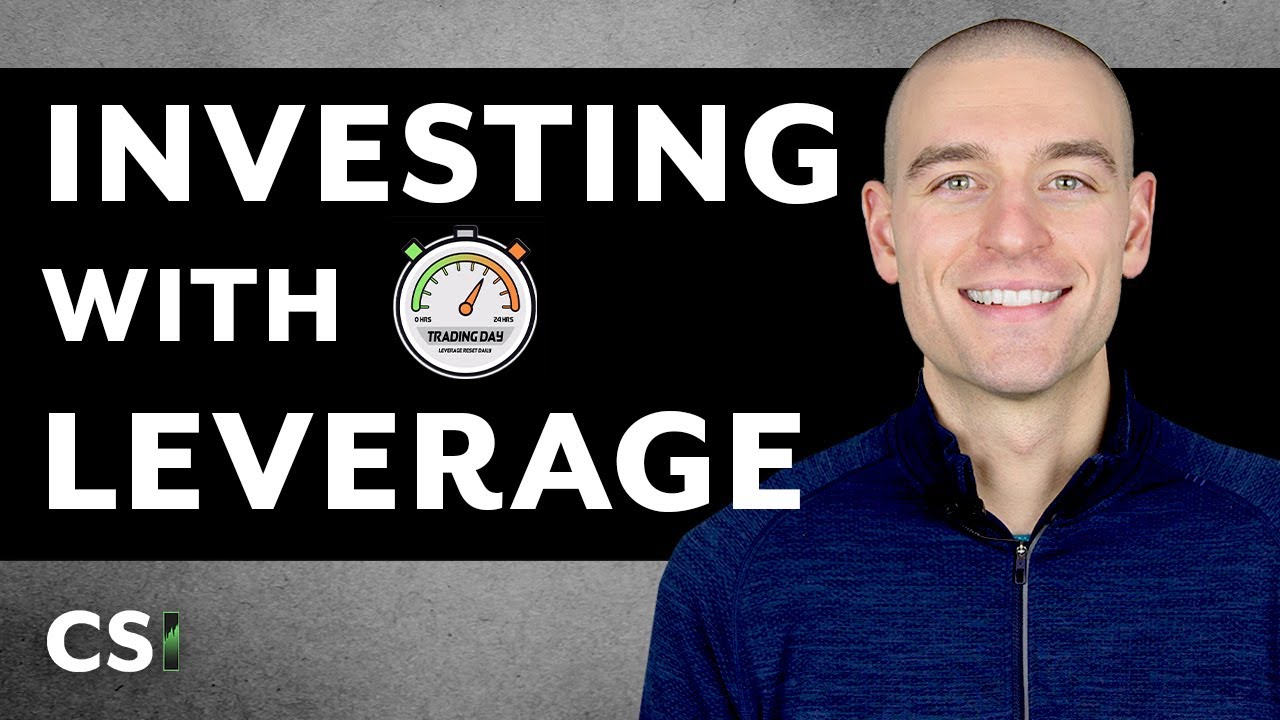 A potential benefits of going leverage when young is to get more “constant” exposure to stocks over your lifetime.
Don’t get addicted though.
And I eventually advocate for leveraged ETFs vs margin and derivatives

Put two and two together a) they guaranteed you leveraged return on a daily basis only, b) you need always a bit higher return to recover from the loss, e.g to recover from -1% loss you need +1.01% and this only gets compounded by leverage

I would like to hear your opinion about this 3x leveraged strategy with UPRO/TSM proposed buy Hedgefundie on bogleheads.org:

Do you think the swiss tax office would consider this to be professional trading?

Ps: i do not plan to do it myself but find it interesting to talk about.

At least one issue is that UPRO+TSM has a huge home bias for US folks, so if you’re not in the US that could be an issue.

I personally find risk parity super interesting, unfortunately there are currently no cheap way of implementing it (I wonder when cheap risk parity ETF will be a thing).

I’m also not 100% convinced that using leveraged ETF are actually the same thing as proper risk parity, I also have still not seen anyone explaining how risk parity is supposed to work with negative risk free rates (leveraging negative yielding bonds seems like a really bad idea).

Also I had the impression that risk parity fund didn’t do so well during the high volatility period back in March. (Might be because of the increasedb correlation between bond and stock?)

Do you think the swiss tax office would consider this to be professional trading?

If you explain you’re doing risk parity, I don’t think it would be an issue, you’re not like daily trading, just trying to get a better risk adjusted return.