I’m moving to UK for a few years for a lucrative finance job and want to optimally plan my exit from Switzerland and UK/CH taxes to save money.

As we all know, Switzerland doesn’t tax capital gains, which is very nice for savers. But most countries in the world do and UK is no exception. However, they have this concept of domiciled and non-domiciled residents. People without strong ties to UK (especially for whatever reason, having a non-UK father counts a lot) and not planning to stay in the UK indefinitely can elect to declare themself non-domiciled. That gives the option to be taxed on remittance basis: instead of being taxed on worldwide income and capital gains, they are taxed only on UK income/gains and the part of foreign income/gains remitted into the UK.

I’d like to take advantage of this favorable remittance-basis taxation scheme. Does anyone have experience with it? How difficult is it to manage and what are the gotchas?

I have accounts at Interactive Brokers and Schwab, formally both with their UK entities - is the money in them considered to be remitted into the UK? IB claims to hold customer assets with their US entity, so hopefully not, but on the other hand when depositing CHF they ask to wire it into their UK bank account - would this be a remittance event? Also should I avoid buying UK stocks and funds at IB to avoid remittance problems?

Another question I have is about pillar 2 withdrawal. I’ll move my pillar 2 to Schwyz before leaving and have it cashed out when I’m in the UK. How is the withdrawal taxed from UK perspective?

Thanks for any replies!

I’ll move my pillar 2 to Schwyz before leaving and have it cashed out when I’m in the UK. How is the withdrawal taxed from UK perspective?

Withholding tax rate in Schwyz.
Non-refundable as far as I know.

A while ago I stumbled upon this thread on englishforum.ch (however, as migration to the UK isn’t relevant to me for the foreseeable fut, I can’t say how accurate these posts are and didn’t delve further into the subject).

I’m actually worried about UK taxes on pillar 2 withdrawal, rather than swiss.

I’ve heard some countries like US would tax it as income - that would be terrible as in the UK they have 45% tax!

Just leave it here till you are retired? In the meantime invest it in Viac (hopefully their 2nd pillar platform launches in a month) and pay no taxes on capital gains or earnings.

Returns in swiss pension system are piss poor, max around 0.1% if left as a cash on some Freizügigkeitskonto.

Stock-linked accounts cost an arm and a leg last I checked. 0.5-1% or even higher in management fees just for the privilege to partially invest in some index, not even an active fund. I have my full trust in VIAC that they will follow this trend, so no thanks. These accounts are meant for the captive audience of investors who have no choice to take the money out and thus have to accept whatever fees the vendors please to charge.

With remittance basis taxation, I should have no capital gains taxes in the UK on my CH money and also lower dividend tax rate - just the withholding taxes, 15% for US stocks.

Viac will have the same products for the 2nd pillar. So 0.50% TER, no taxes and no withholding taxes for US stocks.

I can have 0.03% TER on the free market and not be forced to invest half the money into swiss.

Are you sure you can withdraw pillar 2 if you go to UK?

Only the extra mandatory part of it. The mandatory part will stay in Switzerland till you are at least 60 years old. Only if you leave EU/EFTA you can withdraw the whole thing. 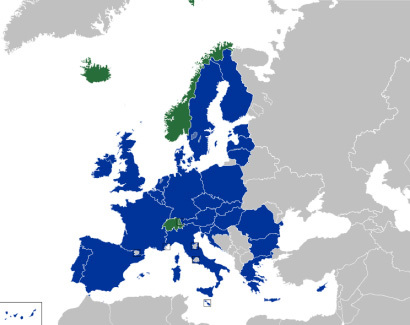 I was told you can use the mandatory part to buy a property. I never double checked though.

The question here is how that withdrawal would be taxed by HMRC. Probably not favorably?

According to that thread on Englishforum only Swiss tax will apply to the non compulsory part at least and even that seems not 100% sure. 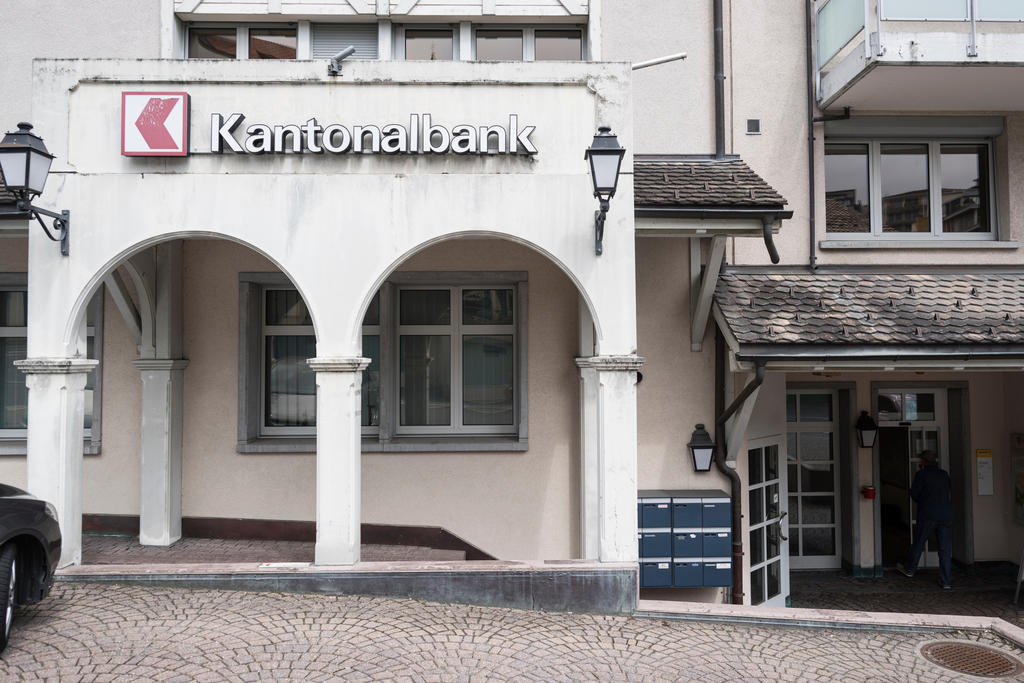 The mandatory part will stay in Switzerland till you are at least 60 years old.

Only as long as
a) you are “subject to a compulsory pension insurance requirement” in UK AND
b) the United Kingdom remains part of the EEA. Which it strictly speaking isn’t anymore - but is still regarded as (being part of) up to the end of this year, due to the Brexit transitional agreement.

As of now, EU/EEA law in this regard will cease to apply at the end of 2020, which means any Swiss occupational pension benefits - including mandatory benefits - will be payable out upon leaving for the UK, without additional requirements from 2021 onwards. To clarify, once the restrictions ceases to apply, it doesn’t matter if you’ve left earlier, you don’t have to “delay” your departure till 2021.

Only the extra mandatory part of it. The mandatory part will stay in Switzerland till you are at least 60 years old. Only if you leave EU/EFTA you can withdraw the whole thing.

UK is not EU/EFTA, as of a few months ago. I can take all the money I want. Planning to cash out pillar 1 as well!

Regarding HMRC’s treatment of pension withdrawal, so, apparently this exact question thankfully seems to be covered by UK-CH tax treaty:

UK is not EU/EFTA, as of a few months ago. I can take all the money I want.

See “Impact of BREXIT on cash payment upon departure” here:

“The withdrawal agreement provides for a transition period until December 31, 2020 during which the Regulations (EC) no. 883/2004 and 987/2009 continue to apply between Switzerland and the United Kingdom. This means that the United Kingdom will be put on the same footing as an EU Member State”

See “Impact of BREXIT on cash payment upon departure” here.

so I just need to have a little patience before I get all my money, right?

Acccording to the current state of affairs, yes.

There remains a possibility of CH & UK setting up an agreement of their own or other changes in law preventing you from doing so, but I highly doubt it.

Also, one shouldn’t completely rule out a possible extension of the transitional period beyond 2020, by a yet-to-be-made agreement between the UK and EU. I believe the current Ccorona crisis makes this a bit likelier than otherwise, as it prevents both parties from going to the negotiating table. Also, “exceptional circumstances” might possibly “mellow” Boris Johnson’s and the UK government’s stance, or insistence on a “hard” brexit if no agreement on the UK/EU relationship can be reached this year.

On the other hand, with progressive withholding tax rates, you might, in principle, even save a few pound by “splitting” the payout between 2020 (non-mandatory part) and 2021 (remaining mandatory part)

All coincides to what I have heard, but AFAIU, you only need to be living there the moment you take the money. When that is done, you can move somewhere else (even back to Switzerland I guess) and rent that place out.

All that only concerns mandatory BVG part of the pot and only if you’re moving to EU/EFTA country. UK is not EU/EFTA anymore, I can take the money in good old cash and there’s no need to jump through all those hoops with real estate.