How doctors get paid in Switzerland?

My girlfriend has a full time job contract as an eye doctor in a private praxis. She has a gross salary of around 100’000 CHF. You might say that’s a good salary, but the thing is, the revenue that she brings in is much higher. As per the TARMED tariff, she bills patients 100-200 CHF per visit, which means on a good day she generates 2’000 CHF, on a great day maybe even 3’000 CHF. This could mean a revenue of 300’000+ CHF per year.

I was wondering if any of you personally work as doctors or just know how it works in the private sector in healthcare? Are there any alternative, more flexible/lucrative models than FTE? I’m thinking about:

I would be grateful to hear some feedback / numbers. PM me if you don’t want to share in public.

I remember reading some articles on doctor’s pay in the NZZ: 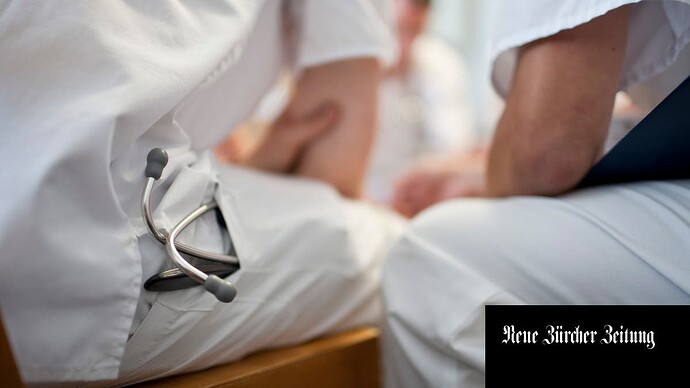 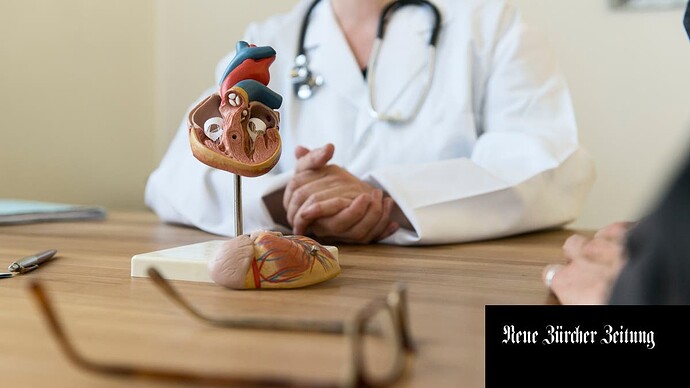 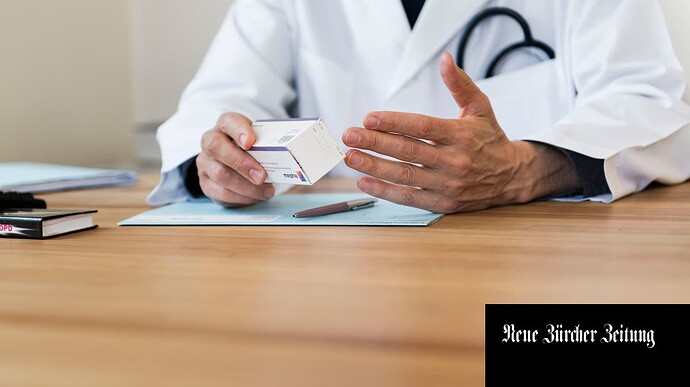 If she generates 300k then the owner of the praxis is getting at least 100k profit out of her. My cousin took over a dentist praxis with another guy and he works like 40% and still makes 120k. So optimizing would be to find an old eye doctor with plans to hand over his praxis to the next generation.

Looks like the revenue sharing is quite common in germany. I have no idea or experience in switzerland though.

Well, not everyone is cut out to be an entrepreneur. The money is much higher, but it is also more admin tasks and more stress. I see that she has a more exhausting job than I do, and brings in a lot of money, so it seems sad she can’t keep more of it. Of course, healthcare is not IT, there is the praxis, the machines, the non-medical staff which doesn’t generate revenue. Still, I think good labor is key in this equation.

Buying back the patient pool of an old doctor retiring is not the common use anymore, you can start a New one from scratch without any risks since there’s so much delay for a New appointement. You’ll end up full pretty quickly.

Regarding your girl friend, what’s her “seniority”?. 100kchf net is roughly the salary of a resident if he dzcides to Stay at the public hospital after his residency (in romande, it’s called chef de clinique).

The problem is that ophtalmology is a very technical medical speciality, Where you need big and costly machines in order to practice, with upkeep (and calibration) fees. And that’s on top of the rental of the office which needs to be accessible and with good location, plus big enough for the setup of machines, the office, waiting room, one toilet for the patients and another for the employees (that’s mandatory in the swiss law)

Once you got the space, you need either an assistant or you can do your whole admin by yourself, but it is very time consuming. And finally, you need to pay for the whole independant avs ans insurances…

So yes, she can earn what she bill to tarmed, but it will need more non medical work from her, hence less billing, and owning her own mean of production will come with a capital cost way higher than for a psychiatrist (2 seats and a computer) or an IT…

Regarding your girl friend, what’s her “seniority”?

She has almost 20 years of experience (including education). But she doesn’t have a doctor title, only a technical diploma (which has probably been a mistake on her part). So in Switzerland she is not allowed to open her own praxis. She’s definitely not missing the skills though, as often doctors come to her for a second opinion. Or she does the examination and they just sign it.

I agree that the overhead is much much higher than in IT. But that place has many doctors, so the costs are surely distributed.

I think it’s a typical problem in the medical area. The owner takes everything for himself and employees have to live with a too low salary for the value they create. 100k for an ophthalmologist with 20 years experience seems a bit low considering the value she creates and that the owner probably takes 2x that salary without creating significantly more value.

Of course, an entrepreneur takes risks and therefore deserves a higher salary but I would say the risk of a medical practice is very low because the practice basically runs by itself, you don’t have to look out for customers etc. they will just come by themselves. I guess running a practice is pretty much straight forward even if someone doesn’t have any entrepreneurial skills. But yes, I bit more admin work is definitely required and that’s what people usually don’t like to do

But she doesn’t have a doctor title, only a technical diploma (which has probably been a mistake on her part). So in Switzerland she is not allowed to open her own praxis.

Is that really a requirement? I remember I went to a dentist without a doctor title (she just had med. dent. in front of her name) and she had her own practice. But maybe for dentists the rules are a bit different so I don’t know.

If she has a medical doctor diploma in her country of origine, she should definitely try to get the equivalence for switzerland. There are agrement between EU and switzerland and those diploma are equivalent, you Just have to pay and admin fee to get your swiss approval. Then, depending on the canton (and the local medical demography) you have to do some years in the public hospital. Definitely worth it

Switzerland is the only european country where dentists and physicians are not doctors : doing a thesis is not mandatory to get your diploma

I know. @Bojack mentioned she has the diploma but not the doctor title and because of that she couldn’t open her own practice.

Doctors need to finish their Master Studies plus pass the „Staatsexamen“. Then they are allowed to work as Doctors=Medic (which has nothing in common with the academic title).

I know Oberärzte with two specialist titel and no Thesis = no Dr. on the name plate.

For my feeling the 100k are low for a medic with experience. Is her Diploma fully accepted by swiss law?

that’s not really accurate. There are a lot of countries that it is the same. like Spain.

Is her Diploma fully accepted by swiss law?

She is Swiss and she got her diploma in Switzerland. I don’t know the Swiss education system. But there is a title “Augenarzt” where you’re allowed to run your own praxis, and then there is “Diplomierter Optiker” or “Diplomierter Optometrist” and then you’re not allowed. This type of education is also shorter, lasts for 3 years and it’s hands-on, learning by doing.

But I know there are some busy days at her place where she has a patient almost every 15 minutes and many visits are 200 CHF. So it can happen that she brings 4’000 CHF daily revenue. And she gets 400-500 CHF for it. However, it seems like education is a factor when it comes to salary. It seems like other praxis also don’t want to pay more (or at least she didn’t look hard enough).

I would like to help her somehow, so that she can take a bigger cut of the added value she brings and also more time for herself to relax. But she doesn’t speak to people, doesn’t know what options there are, or whether what she gets is already as good as it gets.

Diplomierter Optiker is a „höhere Fachprüfung“ and based on apprenticeship / EFZ. Hughe difference to education as medical doctor. Even if the daily main tasks are the same.

I would check with salarium or other resources if the salary is correct. If not, negotiate till it is.

I think it is hard to get a salary as a cut of the earnings you bring. I do sometimes some commodity trades in my position as buyer. Each one brings some 10000CHF to the company for 30mins of work and dont get a cut of these earnings. Cause „every” person could do this with the companys network… And also you need to think about liability.

Yes, I’m not depreciating that. It is probably the main hurdle why she can’t earn more. Even if she brings in the money…

Cause „every” person could do this with the companys network…

That’s the point. Not every person could do her job. You need theoretical knowledge and experience. You need to know if further diagnosis is necessary, you need to know how to read the machines. Yes, liability is a problem, as in, if your doctor misses some detail and patient goes undiagnosed. So I think there is value in medical staff with skills.

But yes, of course, it takes years and a lot of courage to develop your own praxis, so if not enough places compete for the medical staff, the salaries will stay somewhat low. But I know this from IT. In IT you get 120’000 CHF salary per year, but that same company will pay upwards of 1’000 CHF per day for a contractor. Job security plays a role.

I would check with salarium

I actually think this is a bad tip. If I followed this advice some years back, I would have concluded that 120k is ok and yet I earn almost double that. That’s why I want to know some first hand experience and not checking some context-less stats.

Can’t not mention the 1’000 difference between men and women. WTF

Oh, that one is easy to explain xD: The simplest way to earn more is to negotiate a higher salary or to shop around for a better paid position. There are plenty of practices around.

If she contributes 100k to net profit, there should be room for a higher salary.

Thanks! It’s very weird, though. Counter-intuitive. When I specify that I have 12 salaries, the average drops. It’s as if all people earning the 13th salary got it extra, for nothing. Makes no sense to me.