Relax! I’m not dying (I think

We had a death in the family and I’ve been made aware of the costs associated with it. And it’s massive! And I’m sure I’m not aware of half of the costs!

Some of it is optional of course. The wake seems to be in the multiple thousands (location, food, invites,…), the Todesanzeige in the paper was 2000.- (!!!).

This event has obviously made me think of death a lot. And now that I have a child, I don’t want him to be stuck with the costs. Have any of you made arrangements?

I never prepare it that much in advance but I know my dad prepay his funeral through an agency in France.
Apparently, you have it as a big discount but I don’t know anything about it.
I hope the company won’t be bankrupt and he will have left instruction for me.

My elderly parents are trying to not get under 10k in each of their bank accounts for exactly this.

Also my dad really really doesn’t want any kind of party with food, because he finds it tasteless to celebrate and laugh at such an event…

And the Todesanzeige in der Newspaper is not really mandatory. Family and friends can be told directly, or with a card if they are too distant, and everybody else doesn’t really need to know…

Prices varies from city to city: 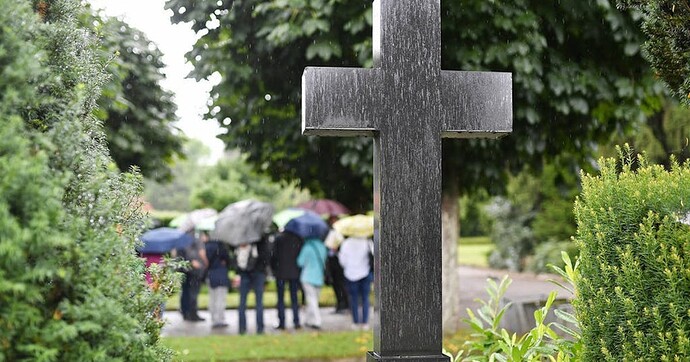 It’s in italian but you can translate it easily. Some cities offer much of it for free (Zurich), some others not.

I always joke that I want to be thrown in the river or gifted to an university.

gifted to an university.

There are a number of Swiss funeral societies (e.g. SSBV) and funeral insurance providers (e.g. Everlife). Personally though. Neither of these really offers any major benefits over simply saving and paying yourself (indirectly, anyway).

I suppose the mustachian thing to do would be to choose an affordable place to die: 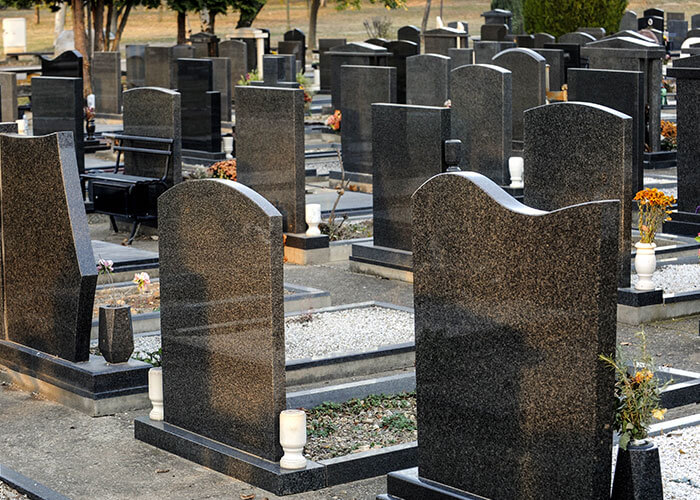 Well, as a Mustachian, I would say my and my wife’s wealth should be enough to cover the expenses of any funeral/cremation we would like to have.

More important is actually to fix what you would like to have (if any preferences are there) so that your kids do not need to figure it out by themselves (and avoiding any argument between them).

Finally, I would keep the inheritance to a minimum, they should figure their financial life by themselves and not rely on an inheritance. The rest goes to public charity.

Some of it is optional of course. The wake seems to be in the multiple thousands (location, food, invites,…), the Todesanzeige in the paper was 2000.- (!!!).

I guess this is the same like a wedding, you can do it from a few thousands to whatever you would like. Except that the main person is actually not getting anything out of it…

I guess this is the same like a wedding, you can do it from a few thousands to whatever you would like.

That’s a fair point. But what would keep it from being too expensive would be to have enough time to compare different offers. Unfortunately, we don’t have this time right after a death. Moreover, the funeral companies are careful not to publish their prices…

Having lost a loved one last year, I can share with you my very small experience. The price of cremation is less than 1k, it is “the rest” that makes the price go up. The first price for a coffin, which usually does the job very well, is overall around 1k as well. There is no need to take an expensive urn and most importantly, crematoriums must necessarily give you the ashes in a sufficiently “dignified” container after the cremation. It is the funeral companies that push the purchase of totally overpriced urns. You can also pick up the ashes yourself at the crematorium after the cremation. There is no need to pay an intermediary for this service. In our case, we wanted to scatter the ashes and none of us wanted to keep an empty urn, so the urn from the crematorium was more than enough for us.

Concerning the publication of the death notice, the choice of the distribution channel depends mainly on the circle of friends of the deceased. For a person who is still in active professional life or who has just left it, it is difficult to avoid publication in the newspapers. I think that all friends of the deceased have the right to grieve, not only the close family. Again, it is not only the time but also the energy that is missing after a death. No one wants to spend their time making death announcements and passing on details about the resting place of the deceased or the farewell ceremony rather than doing their own grieving. Thanking people after the farewell ceremony is resource-intensive enough.

I guess whether or not a death notice in the newspaper makes sense depends on your social circle. If people who know you are likely to see the ad, then there would be added value in an ad. Since my social circle is very international, I generally find out about deaths through shared friends or social media, and I assume it will be the same for my pals when I pass on.

My mum passed away 5 years ago in Germany. Funeral costs have been 50% compared to your ones…