I follow Peter Singer approach: the ethical thing to do is to donate 4% of your imposable revenue. That’s what I do.
But some of it is CO2 compensation project in Switzerland (like hear pumps instead of gas) which is more expensive than traditional CO2 compensation done somewhere else.

I can highly recommend the book “the live you can save” by singer. It explores the ethics of donating etc highly relevant to this topic.

Thanks for the book recommendation. Can you briefly exlain how Peter Singer came to the 4% conclusion (and not 1% or 10%) ? 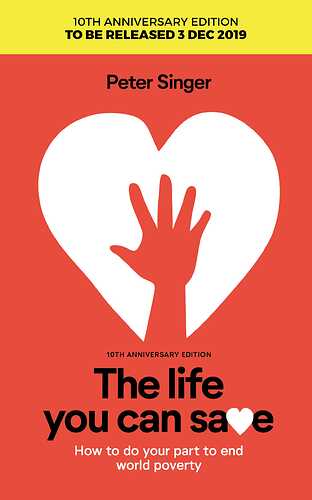 I highly encourage to read it, I can even go further that if you are not a subject matter expert, you should refrain on talking about donation until you give the book a read. He confront typical objections and express himself very convincingly.

Here a quote on the book:

Asking people to give more than almost anyone else gives risks turning them off.
It might cause some to question the point of striving to live an
ethical life at all. Daunted by what it takes to do the right thing,
they may ask themselves why they are bothering to try. To avoid
that danger, we should advocate a level of giving that will lead to
the greatest possible positive response. If we want to see those in
poverty receive as much of the aid they need as possible, we
should advocate the level of giving that will raise the largest
possible total, and so have the best consequences.
Hence in this chapter I propose a much easier target: roughly
5% of annual income for those who are financially comfortable,
with less for those below that level, and significantly more for the
very rich. 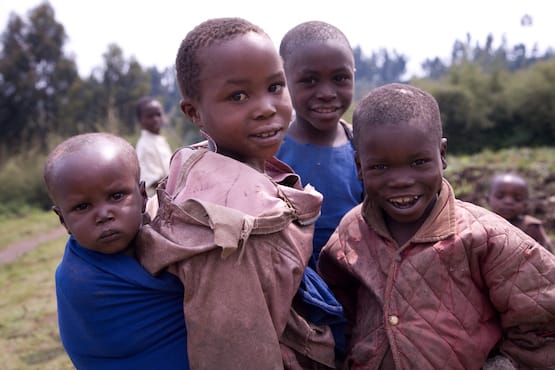 Take the Pledge - The Life You Can Save

Basically you need to walk the line on not pressuring people too much, while convincing that donate is the ethical and moral thing to do. And since he is an exponent of the utlitarianism, he came up with this notion in order to maximize raised donations globally. The impact of his book in 2009 has been immense in the field of donations, with better standard, and the promotion of truly effective charities, such as GiveDirectly that gives directly cash to the poors.

Here is a list of their top rated charities: 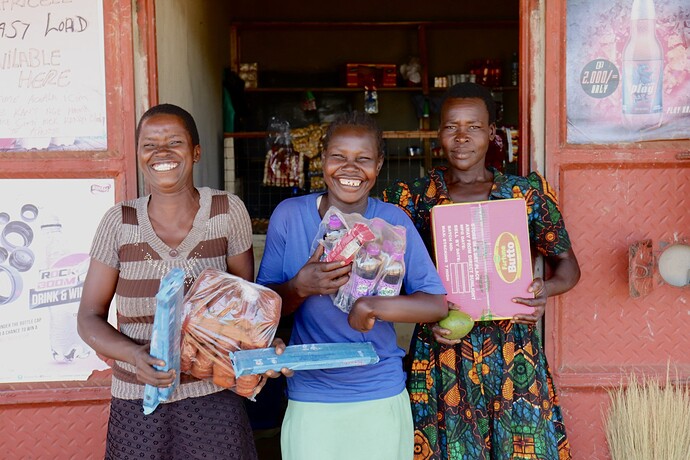 The Life You Can Save - Best Charities to Donate to

Peter Singer is a figure that will go down as one of the most influential of the second half of the 20th century. Some things you may not agree with (I personally don’t share all his view) but the impact of his books is remarkable. He is a pure utilitarian pushed to all logical conseguences, such as veganism and animal protection. Very interesting figure.

I took his course on practical ethics on Coursera, highly recommended. From the lectures though I remember him trying to nudge people into donating as much as possible, he even invited a couple speakers who donated a kidney… he is quite radical and controversial.