I’ve recently stumbled onto the topic of the automatic information exchange issue that was introduced to counter tax evasion. As there’s a few of us expats on this forum I’m sure this is a topic for us, especially when having foreign bank accounts and/or owning property abroad. As the process is already official with most of the EU and it’s only in 2017 that we can declare foreign assets to avoid fines in Switzerland I was wondering how did you guys solve this ? Does anyone have any in depth information to share on this ?

New international rules on exchange of information in tax matters

This information can be of personal or professional interest for you Since 2008, due to the financial crisis, the necessity for governments worldwide to increase their tax receipts has placed the fight against cross-border tax evasion at the heart of...

If you were declaring all your worldwide assets as you should have, nothing is changing. They merely get a better instrument at catching people who forget to declare what they should

The fines and missing taxes, in any case, are likely minimal - wealth tax is tiny, unless we’re talking about many millions of hidden assets; or if you were making significant interest, dividend, rental income etc. on which you should’ve pay non-insignificant swiss income taxes – and you would still have to pay them even if you make a Selbstanzeige, the offer is merely that they’d dismiss the extra fines (typically 20-100% of missing taxes).

how did you guys solve this ?

Don’t fall behind the times, you should have closed all unreported accounts already last year, now it’s too late and you should just bear consequences

well the whole story for me is actually due to inheriting a percentage of my parents house because my father passed away. was wondering if this is still a problem given that i’m paying taxes back home for this anyways ?

ps.: thanks for your answer!

You sell the house and get proceeds paid out somewhere - that’s when they’ll probably first hear about it. Reportable however are not invidividual transactions but year end balances, turnover etc. So after totalling all the numbers they would be merely able to detect that you got $$$$$$ richer out of nowhere and that can be a reason for them to ask questions.

@hedgehog thanks, great info there!

This shouldn’t be a problem. Happened the same to me some years ago. Called them (the tax office) before filling the tax declaration and explained the situation. They gave some advice and told to write a short paper explaining the situation ad attach it to the tax declaration, together with the relevant documents. Didn’t have to pay anything for the house percentage.

You need to declare the part you own of the house. You will maybe need to pay income and wealth tax on it. 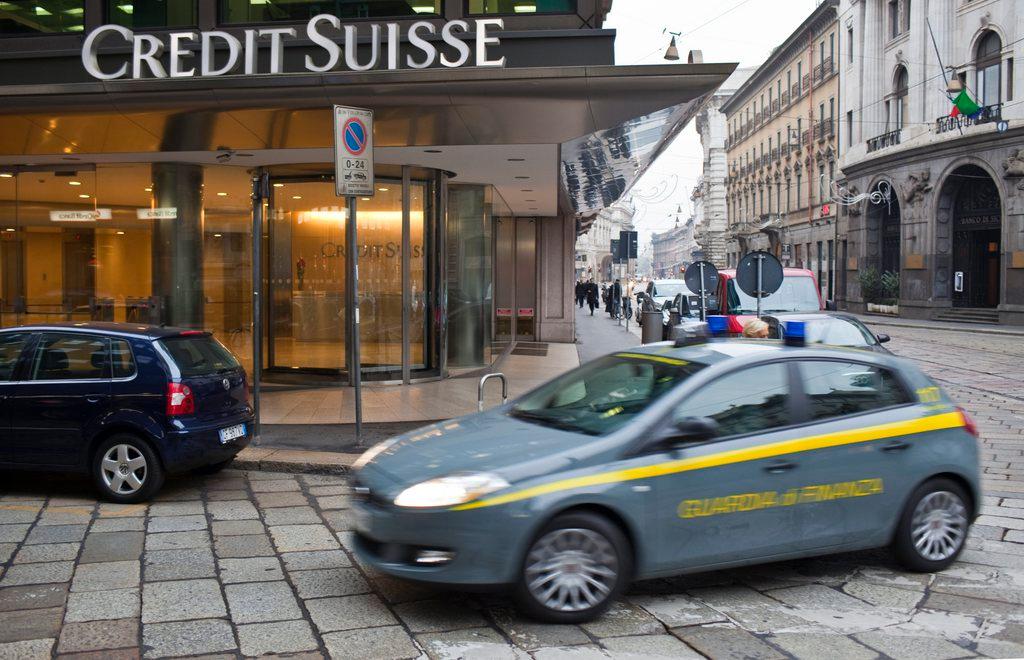 The automatic exchange of financial information between Swiss and foreign authorities is worrying many people in Switzerland who own property abroad.